Facebook pledged on Tuesday to slash greenhouse gases from its global operations this year. 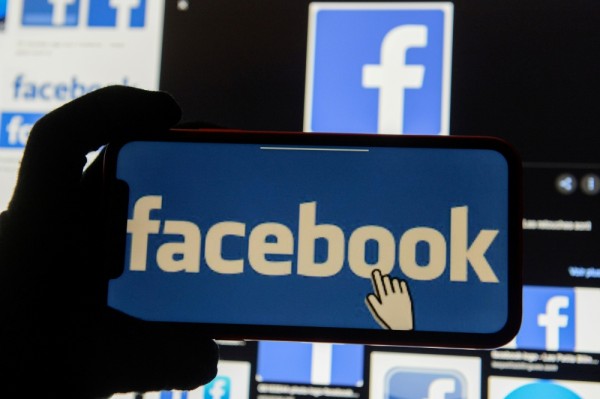 Facebook also plans to purchase enough renewable energy and offsets to cancel out its carbon dioxide emissions, The Verge said in a report. But the company is still pumping out greenhouse gases.

Facebook's pledge to reach "net zero" carbon emissions to reduce greenhouse gases puts it on track to offset its global power consumption. It will apply to their supply chain, employee commuting, and business travel by 2030.

The company is investing in renewable energy projects and initiatives that capture and store carbon dioxide.

"Over the next decade, Facebook will work to reduce carbon emissions from our operations and value chain," the company said in a blog post.

The goal to have "net zero" carbon emission is a very ambitious target for the social media giant. Facebook's CO2 output has gone down every year since 2017.

As a social media company, it isn't likely to pump out as much greenhouse gases as companies that make gadgets or hardware.

Its data centers and offices generated about 251,000 metric tons of greenhouse gases last year. It was a much better statistic than the 616,000 metric tons it saw in 2017, as said in their sustainability report.

The company also has a smaller carbon footprint than Google, which released 4.4 million metric tons of greenhouse gases in 2018.

In comparison, Google has been making efforts to be carbon neutral since 2007. Yesterday, they announced its plans to be the first major company to hold operations with carbon-free energy.

Google aims to run on carbon-free energy by 2030. It was a step ahead of Facebook's plan that relied on buying carbon credits and offsets.

According to The Guardian, Google made a move to be a "net-zero" company in 2017. It bought renewable energy to match its energy use, but could not fully commit to the project entirely.

Facebook further boosted its commitment to the environment by announcing the launch of its Climate Science Information Center on Tuesday.

According to CNET, the information center will hold operations in the U.S., the U.K., France, and Germany. It will publicly back the European Green Deal.

The company's goal to read 100 percent renewable energy is also on course with this project. It will reduce its greenhouse gas emissions by 75 percent by the end of the year.

This new platform will serve as a separate and dedicated space to connect Facebook users with some of the world's leading climate organizations.

It will include the Intergovernmental Panel on Climate Change and the United Nations Environment Programme. There are about 200 partners involved in the information center.

It was the company's response to climate scientists, lawmakers, and environmentalists, who criticized them for spreading climate misinformation. It is similar in modeling to Facebook's COVID-19 information center.

According to the company, the COVID-19 portal has directed more than 2 billion people to health experts' information. It resulted in 600 million people clicking through to learn more about the spread of the virus.