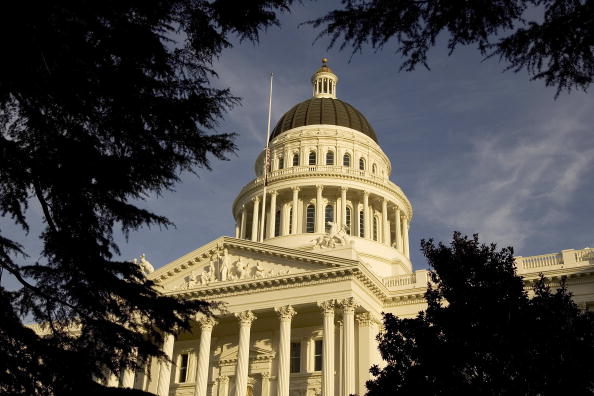 Despite the state's own warnings against travel and indoor gatherings, several lawmakers in California still decided to push through with their travel to Maui, Hawaii.

The rising number of coronavirus cases in California has pushed Governor Gavin Newsom to consider a statewide curfew on Monday.

California's Department of Public Health has already issued a travel advisory a few days prior, urging residents to stay home.

Non-essential travel was also discouraged under the advisory. But the lawmakers still traveled to Hawaii for a week-long policy conference.

According to a San Francisco Chronicle report, less than 20 lawmakers from California, Texas, and Washington came to a Hawaii conference held at the Fairmont Kea Lani in Maui.

Rooms in the resort reportedly run $600 and higher per night, a FOX News report said.

As per its website, the event's purpose was to "provide a setting, away from the Capitol, for elected officials and a diverse group of industry experts to consider policy matters in a nonpartisan manner."

A Breitbart news report also said the lawmakers' policy discussions and "schmoozing" is expected to happen during the conference.

In the past years, the said annual gathering saw some 25 California lawmakers in attendance. It has faced criticisms because it is partly financed and attended by businesses and labor groups, noted a Los Angeles Times report.

This year, the criticism is highly due to the lawmakers' attendance amid a global pandemic and cases for the virus surge nationwide.

Many California Counties Back on Purple Reopening Ties

The Hawaii conference started on the same day California's public officials moved most counties into the purple reopening tier, the strictest coronavirus tier.

Currently, many counties are reimplementing their toughest restrictions when it comes to public gatherings and business operations to prevent further spread of the coronavirus.

On Monday, Newsom said that community spread in the state is happening "broadly" as he pushed for stricter rules.

State and local health officials urged people to stay indoors in their own homes. If people have to visit others, the meeting place had to be outdoors, and no more than three households have to be present.

People were also asked to wear masks and maintain social distancing. Interactions also have to be limited to two hours only.

California Officials Criticized for Not Following Own Rules

The conference in Maui was just the latest of questionable decisions made by California's public officials.

For example, while citizens were directed to isolate themselves, Newsom was seen attending a dinner party with his wife early this month. There were at least a dozen people in attendance during the dinner party at an upscale restaurant in Napa Valley.

The move was certainly a strike for any of the attending elected officials, especially when the pandemic already claimed thousands of lives in their state and devastated its economy.

The governor released an apology on Monday, saying his behavior did not meet the spirit of safety guidelines.

In recent months, at least three California lawmakers tested positive for the coronavirus. Several more lawmakers were in quarantine on Monday after they came in contact with someone who was infected.