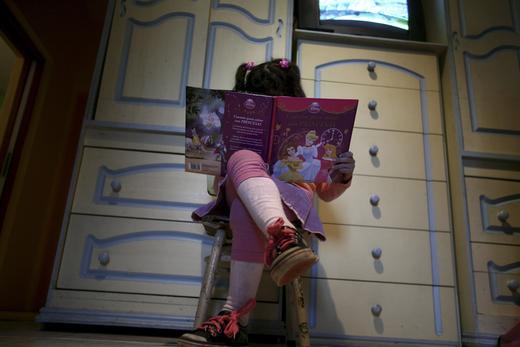 One of the leading associates of the advocates for transgender rights, Jesica Gómez, 48 years old, had told the story of her past when she was just seventeen years old. She had shared the experience of being detained multiple times by the authorities for letting the public know that she is transgender.

Gomez said those police authorities would come out of nowhere and arrest members of the transgender community for the sole reason of their socially-unaccepted gender preference.

Gomez is one of the leaders of an advocacy group fighting for the rights of trans people in Argentina. She and her colleagues are making a spark to cause change for the transgender community in the country.

In the year 2012, a law was signed in Argentina to let its people fill up the gender portion of a citizen without requiring them to be medically examined. The law had also allowed the transgender community in Argentina to acquire treatments for hormones and surgeries for gender reassignment through the health system for the public.

The passing of this law had become a powerful statement in the South American region to promote and support the transgender community regarding the issues and controversies related to them in the past years. However, this still does not eliminate the violence and negative judgment that they are still experiencing.

Buenos Aires is the first place in the world to establish a high school specially created for the transgender community youth and it supports gender-neutral language. The school is named Mocha Celis. It started its operations in 2012.

Currently, the law-making body of Argentina is starting to draft a bill to require the use of gender-neutral language in educational institutions. In some hospitals in the country, the hospitals had already prepared a separate ward for trans-people.

Transgenders are well represented in the entertainment industry. Florencia Trinidad and Lizy Tagliani are TV news reporters who are also part of the transgender community. They are also being portrayed in Argentinian TV shows such as the 100 días para enamorarse or the 100 Days to Fall in Love which is centered on the story of transgender youth and his transition.

The Argentinian TV show had helped its watchers who are undergoing the same phase. It had helped inspired her to face life stronger involving her transition.

The other countries that have transgender community-related laws are Malta, Norway, Portugal, Belgium, and Ireland.

In as early as 2012, Venezuela, Uruguay, and Bolivia had already loosened their restrictions on filling up gender information during medical assessments of its residents.

Peru, Colombia, and Ecuador adult citizens are now allowed by their governing laws to change gender.

In the present, Brazil is in the process of drafting a law to legally allow gender change to its citizens.

According to some statistics, from 2012 to present there are more or less sixteen youths yearly who successfully change their gender assignment.

Lourdes, a six-year-old youth, is the first minor in world history to have been formally allowed a gender change in her national ID without requiring her to undergo gender reassignment surgery.