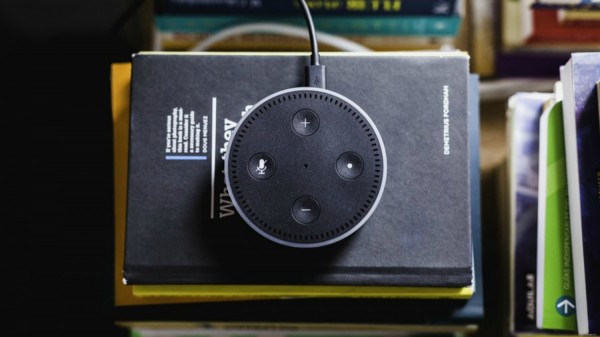 Amazon Echo users have been given warnings by FBI over possible hacking threats as infiltrators seem to be getting more cunning and complicated at what they do.

According to Inc., the Internet of Things made life easier, but it is not entirely secure. The Amazon Echo and Google Home have been used by the FBI recently to show how easy it is to hack these devices.

When a hacker penetrates a router, all devices connected to it are also under threat.In order to prevent such things from happening, the authorities remind users to routinely change passwords. These steps can be learned online. The apps that are connected or control the devices must also be checked. Some of these collect personal information and grant permissions to third parties to collect them. Also, getting two routers is a smart move. This ensures that when one router is hacked, not everything else that is connected to it becomes vulnerable.

Safety.com reports that turning off voice input and using Alexa Voice Remote instead can protect users from unwanted recordings of people's voices or conversations in the room. Turn off the camera of the Echo when not in use and only activate it when needed. Moreover, the position of the device matters. Keeping the Echo away from windows and doors is safeguarding it from eavesdroppers and false voice commands.

Some of the ways to secure home devices are having full encryption on mobile phones and laptops and two-factor authentication. Deleting all interactions with Alexa can also be an option. It adds another layer of security for the users and owners. Deleting interactions can be done in the Settings and History of Alexa app.

The vulnerabilities of such speakers and gadgets have been once again displayed recently. In November, two experts were awarded $60,000 for exploiting the Amazon Echo. Amat Cama and Richard Zhu from Team Fluoroacetate found a way to control the devices that use still older version of Chromium when connected to dubious Wi-Fi connections.

The found bug caused the Amazon to investigate the concern but did not reveal what steps they will take next and when they are going to execute it.

Even more terrifying is that two different hackers have successfully used lasers to command Echo or Google home. Wired reports that any device that require voice commands can use lasers and transform it into voice prompts. This means that smartphones, Amazon Echo speakers, Google Homes and Facebook's Portal video chat devices are all susceptible to an attack at any given time. Cybersecurity researcher Takeshi Sugawara made the discovery in collaboration with Kevin Fu.

However, former National Security Agency expert Jake Williams belittles the impact of such attacks if ever they happen. He said that if hackers wanted to listen to all types of conversations, it is just not worth it. "The level of effort to do it is too high in the vast majority of cases," Williams claims. "Your average American just isn't that interesting," a part of his interview with CNBC reads.