What Leila Janah Passed on Before Passing Away

One of the companies that Leila Janah founded, Samasource confirmed the unfortunate passing of the entrepreneur and philanthropist. According to Samasource, Leila Janah died "due to complications from Epithelioid Sarcoma, a rare form of cancer" at only 37 years of age.

Even though she died at a young age, her efforts to help others proved that age does not matter. Leila Janah primarily focused on putting a stop to world poverty as well as promoting environmental sustainability. As mentioned earlier, Samasource is just one of the many companies that she had founded. In actuality, she founded three corporations, each with a specific problem to solve but all with the common theme to provide job opportunities for people. Samasource is specifically concerned with technology; Samaschool, as the name suggests, concentrated on training and discovering new skills for the future economy, and LXMI, a company that puts the spotlight on skincare, keeping in mind the value of organic products.

It is quite common for people who lose someone to wish and desire for a redo--to go back in time to either change a couple of things or even to deliver a message that one was not able to do so before. While this is an impossible thing to do, a stroll down memory lane in honor of the departed is the next best thing.

According to the information gathered by CNN, Leilah Janah was born on October 9, 1982, in New York, but her parents raised her in one of the suburbs of Los Angeles, California. Keeping in mind her objective and life mission to ameliorate the condition of the people in straitened circumstances, she founded Samasource, not where she was born and raised, but in Kenya. True to her aim, the company currently takes into employment thousands of people not only in Kenya but also in other places like India and Uganda. Aside from employment, the company has also helped a large number of people, almost twenty times the number of people that they currently have.

In spite of the fact that she made it a high priority to focus on her career to help other people, Samasource stressed how much they will notice the absence of her contagious laughter, her strong and unshakable spirit, and how she miraculously inspires everyone whom she encounters and recognizes to have the potential to do good for everyone else. 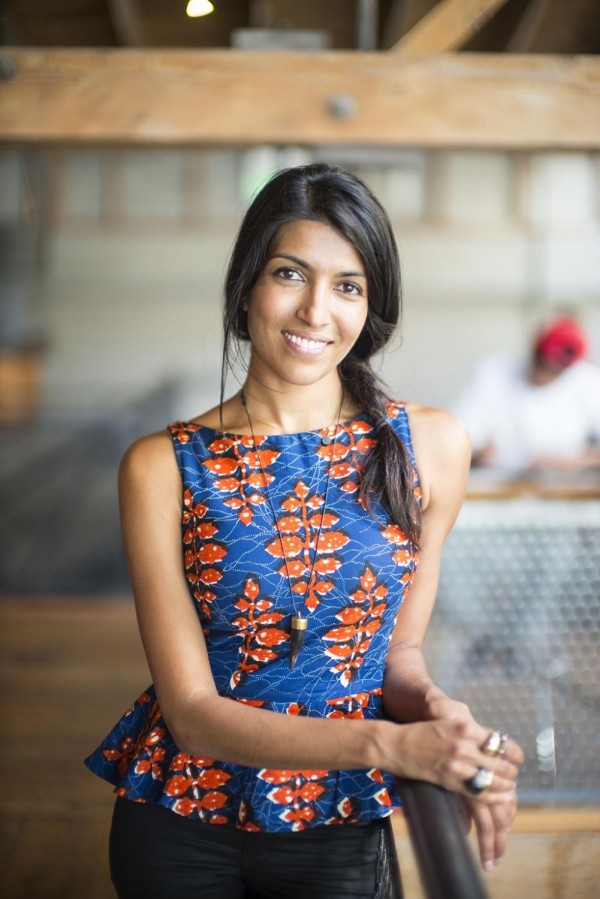 The chief operating officer of the company, Wendy Gonzalez, currently stands as the interim CEO of the said company. For five short but fulfilling years, the two helped each other bring into being the vision and strategy that is not set for the company. As a business partner, and moreover, as her friend, she shall continue the legacy that Janah has left behind. This is, of course, true not only for Gonzalez but also for every person whom Leila Janah has inspired. Helping those below the poverty line had always been her goal, and now is the time to pay it forward, to pass on the tasks and inspire others to do the same.

© 2021 Latin Post. All rights reserved. Do not reproduce without permission.
Most Popular
Our Picks
In Other News
US News
Haitian Migrants in Texas Border Camp Are Now Gone, but Probably Not for Long
US News
Pres. Joe Biden's Translation Device Conks Out During Quad Summit Meeting: 'Can't Get This to Function at All'
US News
Gabby Petito's Missing Fiance 'Spotted' in Canada; Florida Police Check Brian Laundrie's Home After Report of Gunshots
US News
Female U.S. Soldier Assaulted by Group of Afghan Refugees at Fort Bliss; FBI Launches Investigation