The Untold Truth About Selena Quintanilla: The Mexican Madonna 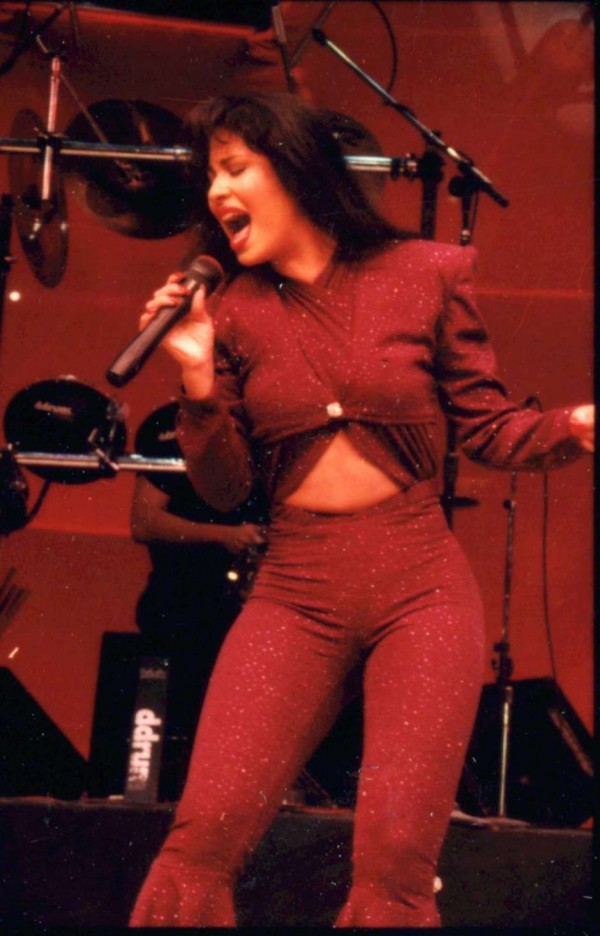 Selena Quintanilla-Perez, better known as simply Selena, was a rising Latin singer-songwriter when she was fatally shot in the back by the president of her fan club 20 years ago.

She had been planning to release her fifth bilingual studio album titled Dreaming of You before her untimely death. She was shot dead by Yolanda Saldivar who was formerly her fan club's president. She was only 23 years old at the time of her death.

Dreaming of You, her last album, was released posthumously.

Selena was born in 1971 in Freeport, Texas to a Mexican-American family. Selena's first language was English. Her father taught her how to speak Spanish so she could connect to the Latino community. She began to sing in Spanish before she became fluent in speaking the language.

At the age of 9, she debuted in the music scene as a member and lead singer of the band Selena y Los Dinos which included her elder siblings A.B and Suzette Quintanilla. The band played at weddings, clubs, birthday parties, and street corners when their family filed for bankruptcy after the fall of her father's newly-opened Tex-Mex business.

"That's when we began our musical career," she told People in 1992.

Selena missed a lot of classes since she started performing. This prompted Marilyn Greer, her seventh-grade teacher, to threaten to report Selena's father to the authorities. She later dropped out of school at her father's request so she could focus on her music career.

She would later complete her education and receive her GED at a correspondence course.

Selena and her band went on to play for bigger crowds. They had released nearly a dozen albums for a small regional label when she was awarded Female Vocalist of the Year at the Tejano Music Awards in 1987. She would win the award eight more consecutive times.

Ven Conmigo, her 1990 album, sold more than 500,000 copies. It was the first Tejano record to achieve gold record status.

She has established herself as a prominent Latin recording artist. She became the first Tejano artist to win a Grammy for Best Mexican-American Album three years later for her album Live!

The album took the second spot on Billboard's Latin Albums chart. She was nicknamed "Queen of Tejano Music" and "The Mexican Madonna." 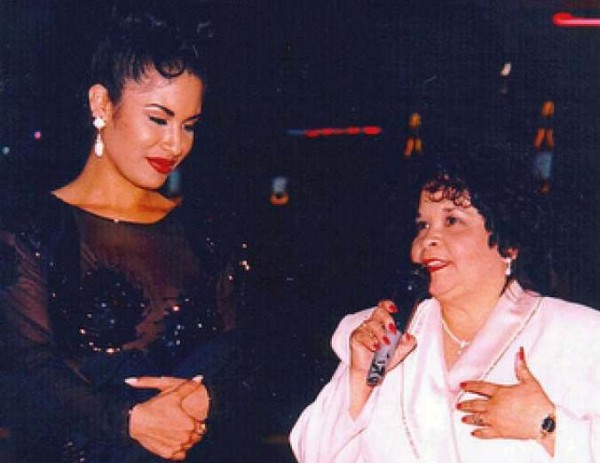 Yolanda Saldivar was a registered nurse when she approached Quintanilla about forming a fan club. No one in the singer's family knew much about Yolanda, other than the fact that she was the aunt of a childhood friend of Selena's. Yolanda was never married, but she had custody over three of her brother's children after he abandoned them.

Although initially hesitant, Saldivar's enthusiasm won over the Quintinillas. She was given the unpaid job of founding Selena's fan club in 1991.

Selena sang praises about Saldivar in an interview shortly after she was hired. She showered Saldivar with gifts, even gifting Saldivar an $800 rug with cow prints.

According to one acquaintance, Saldivar was devoted to Selena. She had a shrine that included a life-size cardboard cutout of the singer in her home.

Selena and Yolanda quickly became close friends. The Latin singer opened a new business venture, Selena Etc. Inc. and promoted Saldivar to a paid position, putting her in charge of the company.

The Death of Selena Quintanilla

Two months after the establishment of her business, Selena's father began receiving complaints from some of Selena's fans. Members of her fan club complained about not receiving any of the merchandise they paid $22 for. Employees of Selena Etc. also reported their suspicions about Saldivar.

Selena and Yolanda had a heated argument where Yolanda denied any wrongdoing. She was unable to produce documents she claimed would prove her innocence.

Saldivar would later call Selena to her motel room, Days Inn, telling her she had the missing records. According to court records, the two women were discussing Saldivar's money embezzlement when Saldivar shot Selena.

Police received a 911 call reporting the incident at 11:50. Selena was rushed to the hospital and was given five pints of blood. She died an hour later.

Saldivar claimed the shooting was an accident. However, records show she had bought the murder weapon days before the incident. The judge ruled the incident murder and sentenced Salvidar to life in prison in October 1995.

Saldivar may receive parole in 2025 after serving 30 years of her sentence.

More than 50,000 fans showed up at Selena's funeral to honor her legacy. Chris Perez, Selena's husband, posted a photo of their marriage certificate on Facebook in 2017 to honor what ould have been their 25th wedding anniversary.

In 2017, Selena was honored with a star on the Holywood Walk of Fame. Netflix is also producing a biopic series set to air in 2020 about the life and legacy of Selena Quintanilla. Christian Serratos is set to star as Selena Quintanilla in the series.

© 2021 Latin Post. All rights reserved. Do not reproduce without permission.
Most Popular
Our Picks
In Other News
Latin Entrepreneurship
5 Natural Energy-Boosting Tips To Increase Work Productivity
Business
Elie Zeschkowski Is A Young Entrepreneur And Founder Of Elyzée Events Agency
Business
Samit Max Patel’s Business Joopio Creates Innovative Strategy TLFES used by FTSE and NASDAQ 100
Latin Entrepreneurship
Reza Abbaszadeh Finally Cleared His Name After Being Accused of Manipulating the Market in 2019.