Newly trained archaeologists' aim to search for the long lost Nuestra Señora del Juncal. More than 400 years have already passed after the storm surge that hit Spain's greatest treasure ship that resulted in the ship sinking to the bottom of Mexico's nearest sea. Trained archaeologists of the two countries renewed and set off their journey as they hoped to find the cargo that was full gold, silver and jewels.

According to stories, days before the ship sailed a bad omen kept happening as Nuestra Señora del Juncal's return voyage in October 1631 was not in a good situation.  A day before the ship departed the commander died. The ship was also forced to sail even if it appeared unrepairable as it took on its venture in the ocean.

As the storm took control of the seas, the ship could not contain its loads. The crew tried to lighten the mass of the ships' load, but it still did not survive. Of all the 300 people who were aboard the ship only 39 survived as they climbed into a small launch part of the ship.

In the month of May, a 10-day search will be happening as trained underwater archaeologists' will start their journey. They hope that the search will work as it is the beginning of a two decade long scientific and cultural collaboration between Spain and Mexico.

The joint project of Spain and Mexico was signed after a six year memorandum of understanding of the shared underwater cultural heritage. The project does not only aim to locate and protect the treasure, but also to train a new generation of archaeologists'.

The director of Spain's National Museum of Underwater Archaeology, Dr Iván Negueruela, works in collaboration with deputy director of underwater archaeology at Mexico's National Institute of Anthropology and History, Roberto Junco. They also reported that their team calculated the chances of finding the ship and their chances are very high. 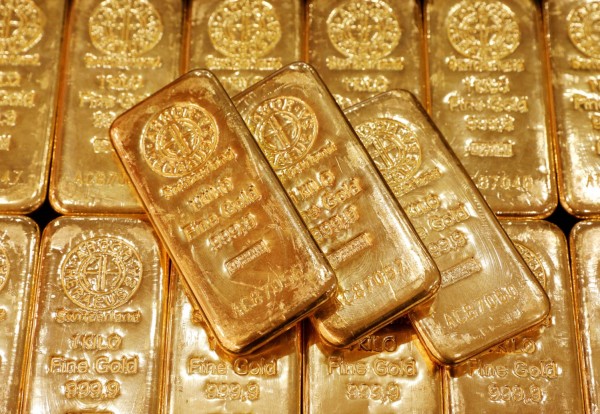 They stated that the galleon had valuable treasure with it, it carried ingots that had authorities wrote a detailed inventory. The survivors were also questioned individually and their statements on helping the team reconstruct what exactly happened and locate the possible place on where the ship sank had a high degree of accuracy.

The ship was also thought to carry a range of 120-150 tons of precious materials and the Nuestra Señora de las Mercedes who was also involved in a shipwreck that was found in 2017 carried 14 tons of cargo.

Negueruela also added that the juncal was also transporting resources from the New World. Within the cargo are cacao, dyes and animal hydes. The priority of the archaeologists' are securing the site and also carrying out methodical, exhaustive and transparent excavation. He also added that when you find a cargo that is full of resources and extraordinary riches you have to be transparent about it. They also want to train underwater archaeologists' from Latin America so that pirates and other treasure hunting companies won't find it themselves. There will be grants to two-three young archaeologists' to train every year.

For Negueruela's belief the true treasure are not the cargo in it but the vessel itself and they want to get the ship before any treasure will do.