Mexico offers an assortment of exquisite and diverse natural and cultural heritage due to the country being home to 33 of the world's heritage sites. Mexico houses some of the most important archaeological findings in the world. Some can be easily reached, while some are hidden deep within the forests.

The variety of cultural sites present in the country has instilled numerous traditions, cuisines, and languages into the Mexican people.  With vast dunes and craters and huge assortments of thrilling archaeological and historical sites, Mexico is the perfect place for history buffs and nature lovers.

Listed below are the 6 UNESCO World Heritage Sites that are a must for any traveler wanting to make their trips memorable. 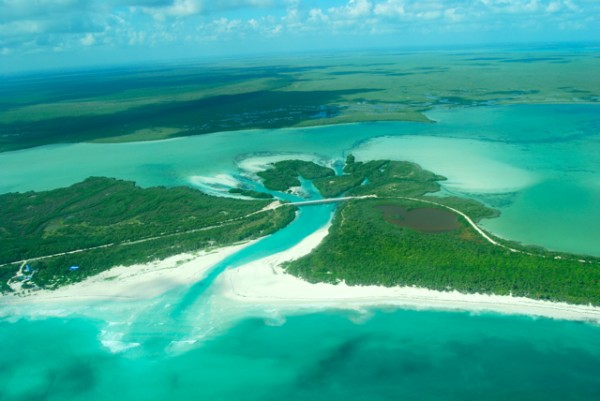 Translated as "Origin of the Sky' in the Mayan language, Sian Ka'an is found on the Yucatán peninsula's east coast and exhibits an array of natural beauty such as tropical forests, a diverse marine biology section, as well as a robust barrier reef.

It is considered home to exceptionally rich flora and fauna which includes more than 300 species of avian. It is also home to an extensive collection of vertebrates that co-exist within a diversified environment.

The reserve was designated as a UNESCO World Heritage Site in 1987. Today, travelers can sign up for eco-tours, exploring the area of 5,280 km which includes the Caribbean Sea and over 23 known Maya civilizations. 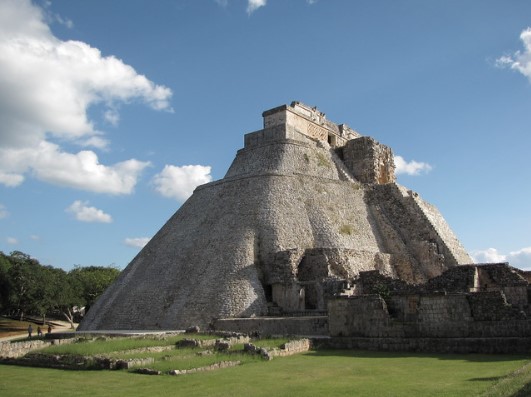 The ancient ruined Mayan city, with a name that translates as 'Thrice Built', can be found in Yucatan state, Mexico. It can be traversed from the modern city of Merida by road.

This Mayan city is one of the largest that can be found in the Yucatan peninsula. Uxmal held an estimated population of 20,000 people. It's widely considered as the pinnacle of Mayan architecture for its complex ceremonial ruins and layout.

Uxmal houses a 35-metre-tall pyramid names Pyramid of the Soothsayer. The structure is adorned with symbolic motifs and sculptures depicting the Mayan rain deity, Chaac.

Travelers can visit the Mayan site. There is a fee you must pay to receive a ticket that you have to present to enter the site. 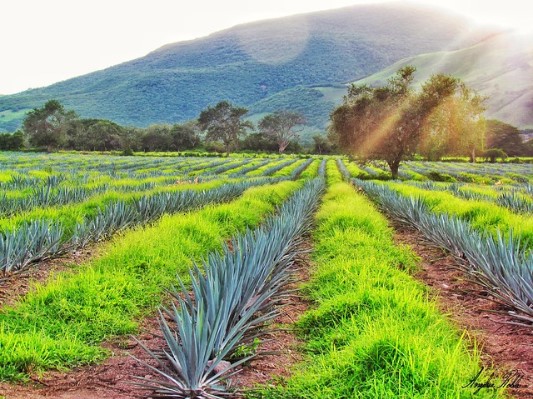 Trenched between the deep valley of the Rio Grande River and the foothills of the Tequila Volcano, the Agave Landscape is a 34,568-hectare site that is part of an expansive landscape containing blue agave.

Blue agave is a plant that has been used for the production of tequila spirits since the 16th century. Today, tequila production is only allowed in select places in Mexico.

The Agave region is not only important for tequila production, but also for its cultural tradition that has been observed for several centuries and from which the country's national identity was developed. 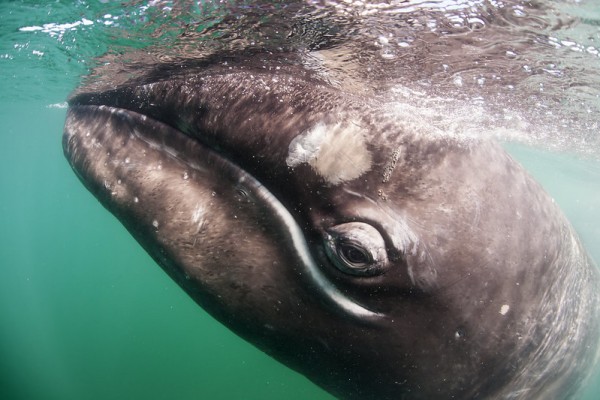 The sanctuary sits in the central part of Baja California and is home to exceptionally interesting ecosystems, whales, seals, and sea lions. It is a known breeding ground and wintering site for the animals. The lagoons in the sanctuary are home to four different species of the endangered marine turtle.

The protected reserve is an important reproduction site for North Pacific Grey Whales. The grounds are important to the recovery of this species which were once near-extinction due to commercial whaling. 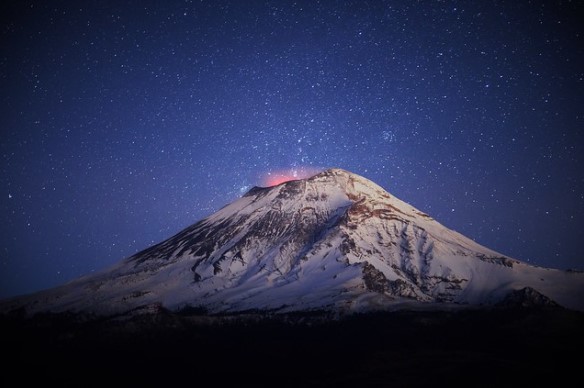 The slopes of this beautiful, snow-capped active stratovolcano are home to numerous 16th-century monasteries. The volcano is located in Pueblo, Morelos, and Mexico.

The monasteries largely contributed to the spread of Christianity in the territory. Volcanic activity may have changed the environment surrounding the monasteries, but it is breathtaking nonetheless.

© 2021 Latin Post. All rights reserved. Do not reproduce without permission.
Most Popular
Our Picks
In Other News
US News
Stepson of Jalisco Cartel Boss El Mencho Became One of U.S. Most Wanted Fugitives With $5 Million Bounty on His Head
US News
Court Allows Jalisco Cartel Boss El Mencho's Daughter, Laisha Oseguera, to Remain Free Despite Being Accused of Ordering the Kidnapping of 2 Soldiers
US News
Judge Allows El Chapo's Wife Emma Coronel Aispuro for a Fewer Restitution Payment a day After She was Sentenced 3 Years in Prison
Latin Issues & Immigration
Auto Insurance Requirements for Immigrants