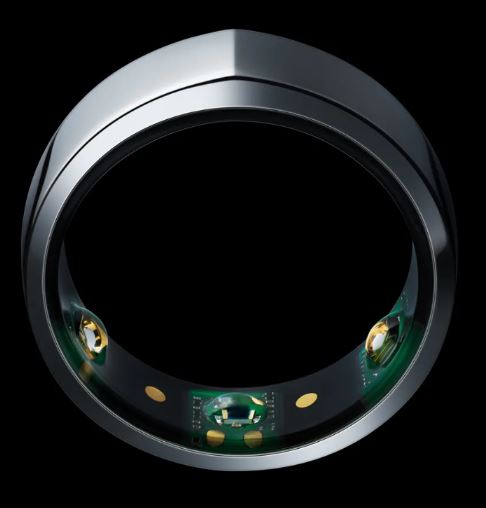 The advent of technology has made it possible for people to utilize wearable gadgets for medical purposes such as Oura Ring, the most successful brand of sleep tracking rings in the market today.

Recently, Oura has raised $28 million in Series B funding to bring on new key hires and upgrades on its products.

Since Ora was launched in 2018, the company has sold over 150,000 of its rings, Oura CEO Harpreet Singh revealed in a recent report.

The CEO also said that Oura's team has grown to over 100 people globally.

The Series B funding comes from Forerunner Ventures, a venture capital firm dedicated to investing in ambitious entrepreneurs to define and dominate a new generation of commerce, as well as from Gradient Ventures and Square.

As Oura accelerates its improvement efforts, the company has gained two new board members, and one new board observer all with expertise in different aspects of the startup's business, namely, Forerunner's Eurie Kim  and Square's hardware lead Jesse Dorogusker as the new board members, and Gradient partner (and former VP of engineering at Google) Anna Patterson as the observer.

According to the company, Oura will be revamping its website, adding a new web-based portal for Oura Ring users that offers "actionable insights."

Aside from that, Oura will increase its collaborative efforts with academic researchers to ensure its products measurements and guidance remain as accurate and useful as possible.

Oura Rings are primarily made to highlight the role of sleep in terms of its contribution to health, and has also recently ventured into the realm of meditation. It also acts as a general fitness tracking device at the same time.

Oura Ring has earned a number of fans among the plugged-in tech elite, too, including Jack Dorsey, the CEO of Twitter and Square .

In 2018, Prince Harry has caught the attention of global press for wearing a black band just hours after announcing his new daddy-to-be status. It turns out, though, he was wearing Oura Ring.

Oura Ring serves a big market, with research showing that more than 60 million Americans suffer from some kind of sleep disorder.

Given that the so-called "exhaustion economy" is thriving globally, consumers and even their employers resorting to consulting services, special mattresses, and yes, Oura Ring.

For Tech reviewer Christina Farr, Oura, like other sleep trackers, isn't an official alternative to a doctor-ordered sleep study in the lab, which involves monitoring a person's brain waves, oxygen level, heart rate and other factors.

But it does look at users' activity at night using its built-in accelerometer and gyroscope, and it incorporates sensors tracking other relevant metrics like heart rate, respiratory rate and body temperature.

However, she noted that what sets Oura apart from its competitors Fitbit and Apple Watch, is it is very focused on sleep that is why it is designed to have fewer entertainment features and therefore a longer battery life.

"Oura might be better than some apps and devices, in that it tracks a lot more than most, but it's still not as thorough as a sleep study," she said.

Meanwhile a Sleepline review lauds Oura because for such a diminutive device, the Oura Ring packs enough sensors and through these sensors, the ring detects the pulse waveform and amplitude variation, and exact time between heartbeats.

Instead of immediately going to a doctor to seek help, Oura Ring helps you perform your own sleep staging analysis.

Compared to its previous version, the new Oura Ring is slimmer and lighter. You can choose between two models - Balance and Heritage.

Both of these models come in silver, black, and rose gold and If you want to make the Oura Ring a part of your jewelry ensemble, you can have a Balance customized with diamonds in the center.

Ours's new funding is a good vote of confidence to a company that is relatively new yet able to deliver a solid, attractive and feature-rich gadget in a category that seemed like a tough sell in the early offing.