In the Eye of the Storm: COVID-19 Puts Strain on US Health Insurance Programs 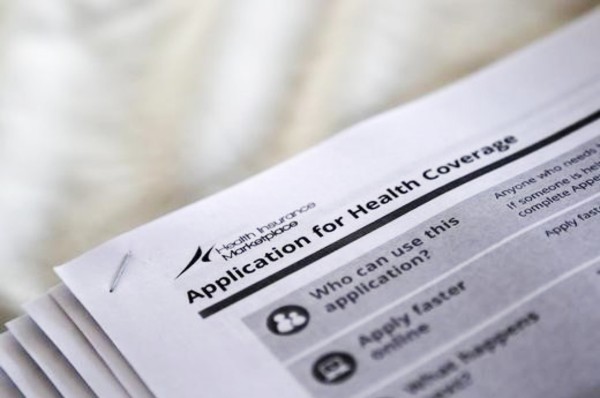 The global pandemic COVID-19 forced many businesses to close doors, leaving millions of Americans out of a job. The newly unemployed turned to Medicaid as a default insurance plan amid the spread of the new coronavirus, effectively putting an unprecedented strain on the health insurance program.

The United States Labor Department said more than 6.6 million people signed up for unemployment benefits, including insurance, before the end of March. The unemployment relief, which was recently expanded, provides a temporary source of income to those who have lost their jobs following the COVID-19 outbreak.

As businesses continue to reduce hours or lay off workers, many look to Medicaid to provide health coverage.

Lawmakers have often used the federal program to help with the medical costs of people with limited income in response to disasters such as hurricanes, water crises, and the 9/11 terrorist attack.

Medicaid has never been used on a large scale health crisis where people nationwide need its help in the same month. Health experts the virus put the health insurance program "in the eye of the storm." Serving millions of people, they said, will require massive investments in money and manpower.

Medicaid--- a program jointly run by the states and federal government--- is seeing a dramatic spike in early applications. The health insurance company covers roughly 70 million Americans, but experts predict those numbers to see a surge in the coming months.

Numerous states expanded the coverage of their Medicaid programs in 2014. The expansion allowed low-income adults to avail of health insurance.

However, 14 states chose not to expand their programs that year. The decision may see many newly unemployed residents refused health coverage amid the COVID-19 pandemic. The pandemic could change the decision for non-expansion states.

More children are expected to come into the system as their families' finances suffer. Health experts say many states might not have the capacity to meet the spike in demand.

In California, more than a million people signed up for unemployment insurance in March. Most of the staff who, on usual days, sign people up and process paperwork is now working from home. The shelter-in-place order makes it difficult for insurance workers to get people enrolled without seeing them in person.

States that have yet to see a surge in Medicaid applications are preparing for the influx of applications as layoffs continue. The sudden increase in the number of applicants has put a strain on the system, leaving some uninsured for months.

Local government officials began reassigning employees to help with the deluge in enrollment. COVID-19 has also affected the state government's economy. With shrinking tax revenue, many won't be able to pay their full share of the Medicaid tab---a financial squeeze that may force officials to cut budgets in other areas like child welfare, and education.