The typical Hispanic culture of death or dying is a representation of their traditions, religious belief, and a healthy reverence for families. Different Hispanic death rituals, as well as gatherings, are performed to commemorate the departed who are deeply ingrained and yet still preserved in their cultural heritage.

Many people throughout the United States have been talking about how "creepy" or "strange" Puerto Rican Fernando de Jesús Díaz Beato's memorial was. His corpse was fully clothed and was sitting on a chair with his eyes open and a cigarette in hand.

Yet as unusual as the service could have appeared to U.S. standards, the family members of the deceased felt more relaxed bidding farewell to their beloved mother, brother, or friend "as he was" as opposed to being contained in a small coffin.

Before you judge these not-so-American-Christian post-death practices and tales from Latin America, bear in mind that what can be "eerie" to some Westerners may have real significance for many people.

It is essential to have established relationships with immediate and extended members of the family, in Hispanic culture. In times of difficulty, family members turn to one another for emotional support. Most of all, this "support" has been in the form of family members looking after for their sick or dying loved ones, as compared to searching for professional nurses to carry over this position.

Here are the six after death rituals performed in the Latino culture.

In Peru, tombstones and mausoleums get a creative makeover, in which graveyard artists sketch religious images on the cemeteries above ground, producing vibrant walls that bring life to burial sites.

There is a more modern trend in Puerto Rico, in which many families opt for the deceased to appear alive in their memorial services. The Marin Funeral Home produces thematic wakes in which the dead are dressed and seated to look as though they indulge in things such as playing dominoes, riding a bicycle, or rocking in a chair, almost as if they were alive.

Traditions for the dead of Honduras occur one year and one day after their death. This is when there are sufficient time and money for family and friends to hold a huge drum celebration. Family members from all over the country join a house party at such festivals, where hired drummers perform for as long as the food and drinks last... and that could be days.

WASHING, THEN BURNING, THE DECEASED'S CLOTHES 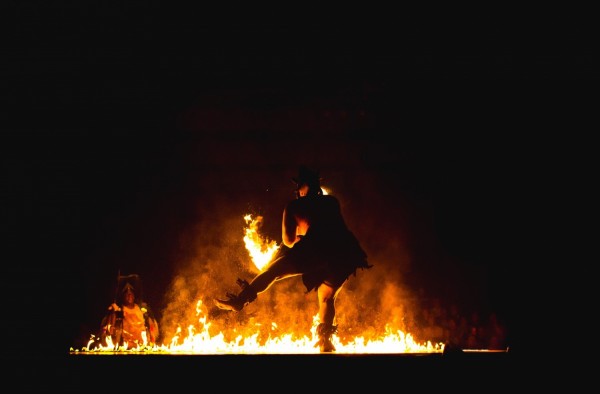 Bolivians living near La Paz organize their memorial service at the Choqueapu River, whereby members of the family clean the deceased person's garments in the river and eat along the river. When all the clothes are finished, they are burned in a fire pit by loved ones, freeing the spirit of the deceased into eternity.

FESTIVAL FOR THE DEATH OF A BABY

Societies across the coast of South America hold festive programs for babies who pass away in Columbia. The children's spirits are thought to be unable to reach heaven when their loved ones are unhappy, and the babies' spirit remains with the duty to ensure they are full of joy. 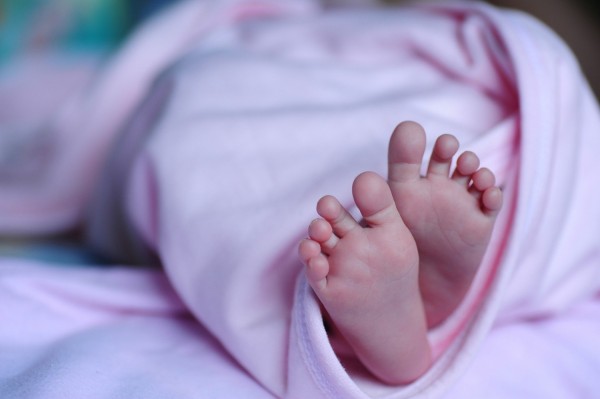 Families in Argentina frequently perform special ceremonies for the death of children, or angelitos. A child, Miguel Angel Gaitan el Angelito Milagroso de Villa Union, also has a public mausoleum in which the little child, who died in 1967, was put inside a glass coffin, enabling all tourists to view his body.

© 2021 Latin Post. All rights reserved. Do not reproduce without permission.
Most Popular
Our Picks
In Other News
US News
Vladimir Putin Eyes Possible Collaboration With Joe Biden in Energy, Security; Says He Had Establish Stable Working Relations With American President
World
Chile President Sebastián Piñera Face Impeachment After Scrutiny Over Pandora Papers Leak
US News
U.S. Air Force Says Five Individuals Intended to Hijack the Evacuation Flight Out of Afghanistan
US News
Columbian DJ Accused of Rape Charges Now Denied of Bail After Discovering He Has no Ties to Malta