Latino culture and achievement in the theater will be celebrated in October through a virtual benefit concert that will headline top Latin artists, including Lin-Manuel Miranda, Chita Rivera, Gloria Estefan, and Thalia. 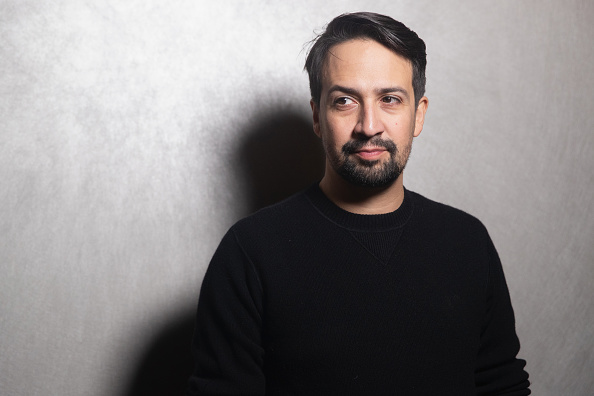 A benefit digital concert titled "Viva Broadway! Hear Our Voices" will be hosted by Andréa Burns and will be held on October 1. The show will be directed and choreographed by Sergio Trujillo, as per USA Today.

Director Trujillo said, "It's going to celebrate the past. It's going to pay attention to the present and look to the future." The director also said that the themes would explore Latin representation and diversity. Aside from Miranda, Rivera, Estefan, and Thalia, below are the additional attendees included in the upcoming virtual concert:

According to Newsday, the benefit concert will be broadcasted via Playbill.com, Playbill's YouTube Channel, and Viva.Broadway website of Broadway League. The show's proceed will support the Equity Fights AIDS/Broadway Cares and Broadway Bridges.

Trujillo, a Tony Award winner last year for "Ain't Too Proud," explained that even if it is said that artists don't get a chance to be in a room together, they can get to have them all in one concert, all at once.

The "Viva Broadway! Hear Our Voices" virtual event will include the performance from members of the original cast of the Broadway musical "In the Heights" such as Andréa Burns, Karen Olivo, Olga Merediz, Janet Dacal, Luis Salgado, and Carlos Gomez. There will also be performances from the Broadway-bound musicals, a look at the first Spanish-language production of "A Chorus Line," and a peek at John Leguizamo's next work.

"This is a great medium for us to get our message across and create an inspiring virtual concert," Trujillo said. "It's going to be a thrilling experience," he added.

Previously, Latin Post reported that Latin artists had proven their kindness as they lend their hands to help communities who are hardly-hit by the coronavirus pandemic. Aside from this benefit concert that will surely help Latino communities, artists like Ricky Martin, Marc Anthony, and Carla Morrison have given their best to help others. 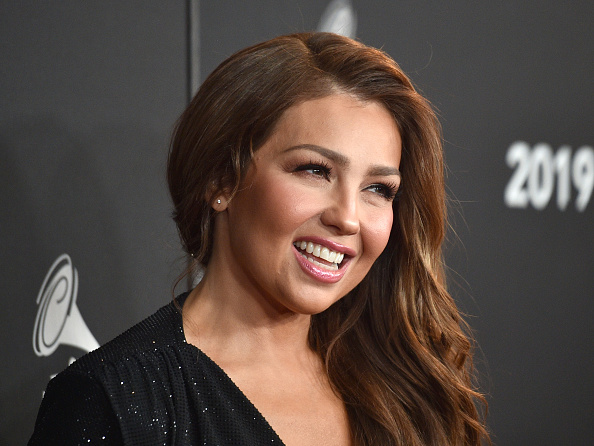 On the other hand, one of the virtual concert headliners, Thalia, and her songs were previously crowned by the fans as the best Latin hit in Billboard. Billboard asked readers in a fan poll published two weeks ago, to pick the best song. Out of the 18 songs, Thalia's "Entre el mar y una Estrella" was crowned as their favorite with 34% of the votes while Chayanne's "Yo Te Amo" came so close but hit only the second place with 32% of votes followed by "She Bangs" of Ricky Martin with 21% of votes.