Who Is Charli D Amelio? The First TikTok Influencer To Reach 100 Million Followers

Charli D Amelio is one of the youngest popular TikTok influencers across the globe. She is also the first one to reach 100 million followers on the rising video platform. 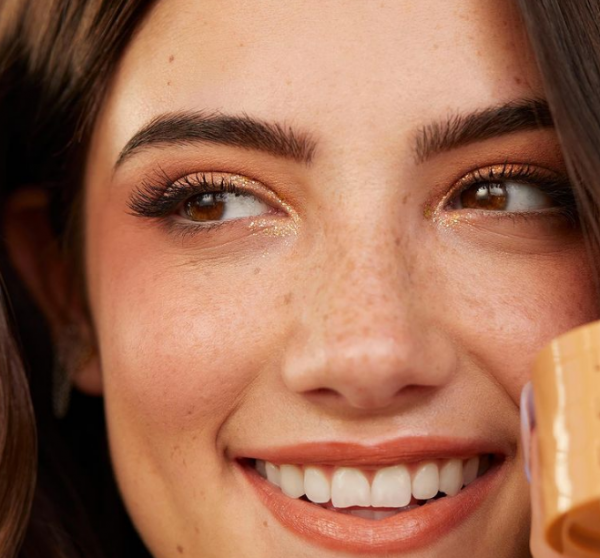 (Photo : Screenshot from Twitter post of @DIXSHALL)
Who Is Charli D Amelio? The First TikTok Influencer To Reach 100 Million Followers

READ MORE: New Podcast on Jeffrey Epstein and Ghislaine Maxwell Is Retraumatizing Some of the Victims

Her first viral post was published back in 2019, which shows her lip-syncing together with one of her friends, who is also a TikToker. As of the moment, the 17-year-old online star already has more than 120 million followers on TikTok.

According to Lad Bible's latest report, Amelio is also one of the highest-earning influencers on the giant social media platform. She was born in Norwalk, Connecticut, back in May 2004 and grew up to be a very talented dancer.

She used her dancing skills to compete with other rising influencers on TikTok. The popular TikToker started her online career in 2019 and garnered a huge audience, thanks to her very entertaining videos.

As of the moment, Amelio's net worth is estimated at around $4 million. On the other hand, her sister, Dixie, is believed to have a net worth of $3 million.

(Photo : Screenshot from Twitter post of @KelseaKingdom) Who Is Charli D Amelio? The First TikTok Influencer To Reach 100 Million Followers

The TikToker's fame could also influence her sister's popularity, which could help her acquire more followers. Like other influencers on various social media platforms, Charli and Dixie also earn their money through production opportunities, merchandise, and sponsorships.

On the other hand, Amelio's Instagram account has more than 42 million followers. This shows that she is not only popular on TikTok, but she is also famous on IG and other giant online platforms.

Meanwhile, Allure's exclusive interview with the well-known TikToker also revealed that she wanted to pursue her dancing career.

"I've been a competition dancer my entire life. I know a lot of people don't know that I study dance outside of TikTok, but it is something that I definitely want to do more of," said Charli.

Who Is the Most Popular TikToker Right Now?

Business Insider reported that Khabane Lame's is the most popular TikToker right now. He was able to surpass Amelio's popularity. However, he is still short when it comes to followers.

Lame started late as a Tiktok influencer. He began his career as an online star just recently, in March 2020. Although this is the case, his unique content was still able to garner a lot of views in just a short period.

As of the moment, the Italian influencer has more than 1.2 billion likes on the giant platform. Most of his videos are about criticizing different kinds of DIYs and other related objects. Khabane usually shows how you can do certain activities without using extravagant products.

On the other hand, his emotionless reaction even adds up to how entertaining his content is.

For more news updates about TikTok influencers and other social media stars, always keep your tabs open here at TechTimes.

READ NEXT: Camila Cabello Embraces 'Curves and Cellulites'; Claps Back on Haters on TikTok