Lil Nas X, Maker of Satan Shoes, Asks Why Critics Not Targeting Tony Hawk's Skate Board Painted With His Blood

Lil Nas X, the popular maker of Nike Satan Shoes and well-known rapper, is now calling his critics after Tony Hawk released his own skateboard, which is painted with some of his blood. 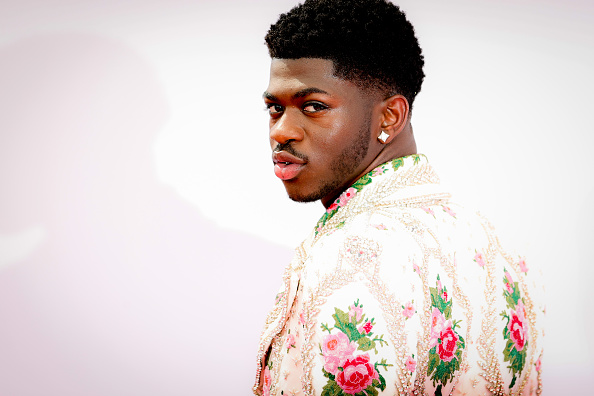 "Now that tony hawk has released skateboards with his blood painted on them, and there was no public outrage, are y'all ready to admit y'all were never actually upset over the blood in the shoes? and maybe u were mad for some other reason?" said the musician via his official Twitter account.

The comment section is currently filled with different statements of various Twitter users. One of them supported the statement of Lil Nas X.

now that tony hawk has released skateboards with his blood painted on them, and there was no public outrage, are y’all ready to admit y’all were never actually upset over the blood in the shoes? and maybe u were mad for some other reason?

He added that there's now the difference between the blood shoes and the latest blood board, which is promoted by Tony Hawk, an American professional skateboarder.

Lil Nas X Upset Why Blood Board is Not Criticized

According to Oregon Live's latest report, the singer seems to be really upset why his Satan shoe product was the only be criticized because it contains human blood. 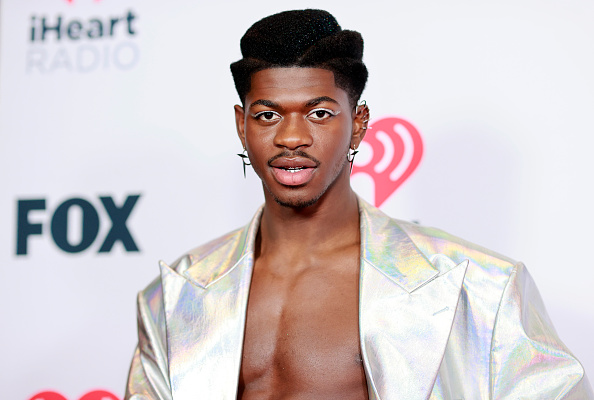 (Photo : Photo by Emma McIntyre/Getty Images for iHeartMedia)
LOS ANGELES, CALIFORNIA - MAY 27: (EDITORIAL USE ONLY) Lil Nas X attends the 2021 iHeartRadio Music Awards at The Dolby Theatre in Los Angeles, California, which was broadcast live on FOX on May 27, 2021.

As of the moment, there are still some people still criticizing the recent blood shoes of the rapper since it is believed to be mocking Christianity.

"I can't believe you still don't see the issue with your shoe. there's a clear difference. the skateboard was made to PROMOTE A DRINK. Yours had 666 and a verse of the bible on it?? mocking Christianity. open your eyes lil nas x," said another commentator.

I keep seeing comments like, “it was because you called them satan shoes”… 🥴🥴🥴 What the fuck is this then? pic.twitter.com/pXIrbZemEp

Compared to the rapper's blood shoes, Loud Wire reported that no one complained about the new blood skateboard advertised by Tony Hawk, which currently has 500 units in total.

Are Satan Shoes and Tony Hawk's Blood Board the Same?

The new Tony Hawk blood skateboard is made through the athlete's partnership with Liquid Death, a water company. On the other hand, Lil Nas X believed that the board was painted using some ounces of the professional skateboarder's blood.

But Hawk and Liquid Death haven't released any statement if the new merchandise is really coated with some of the athlete's blood.