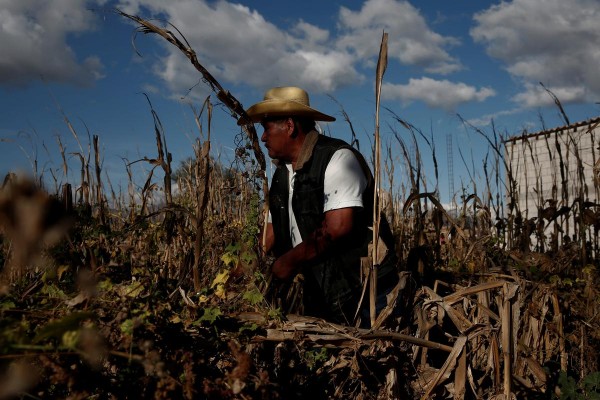 Agricultural experts predicted that Mexico's cradle of corn will be affected by climate change compared to many countries, according to a published report in Reuters.

Corn is very essential in human lives every day because it is not only used as one of the consumptions of humans but also as a livestock feed, as a biofuel, and as part of the raw materials in many industries. Indian corn, colorful variegated strains, are traditionally used in autumn harvest decorations in the United States.

Planting and producing corn is one of the biggest contributions of Mexicans in the world. Around 10,000 years ago, corn was first domesticated in Mexico by its native people. Since then, the planting of corn did not stop even during the time that the country was colonized. Besides, they taught the European colonizers and explorers how to plant corn and they were able to spread it in all areas of the globe that are suitable for corn cultivation.

However, agricultural experts are worried about the effects of climate change on Mexico's cradle of corn compared to other countries. In the past few years, the country has experienced longer droughts brought by climate change and this forced many farmers to give up planting corns and cereals and shift to other agricultural products like pistachio nuts and cactus that require less water.

The location of the country is not the only concern of the agricultural experts, but they are much worried about the soil quality. Sol Ortiz, General Director to Climate Change in Agriculture Sector and Agriculture Ministry of the country, revealed that 75 percent of the country's soil is not suitable anymore in cultivating crops because it is too dry most especially in regions where the temperature is higher compared to the global average like Tehuacan.

In a statement released by Ortiz, the minister said: "We know there are areas where the increase is going to be greater. That will obviously affect rain patterns, and in turn, agriculture and food security." 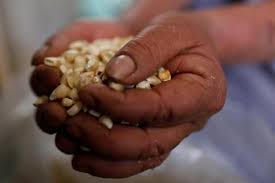 This is also echoed by some farmers in Mexico. Porfirio Garcia, one of the farmers in Tehuacan, told the reporter of Yahoo News that the rain that would help their crop is supposed to fall in June, July, August, and September. However, it did not come and they are very worried because corn is becoming smaller due to lack of water.

Overall, corn production in the area of Tehuacan has plummeted to 18 percent between 2015 and 2019 to about 40,000 hectares which is faster than the nationwide decline.

In some areas in Tehuacan, it was also found out that aside from shifting to other agricultural products that require less water, they decided to sell their lands to real estate developers and leaving the corn production behind.