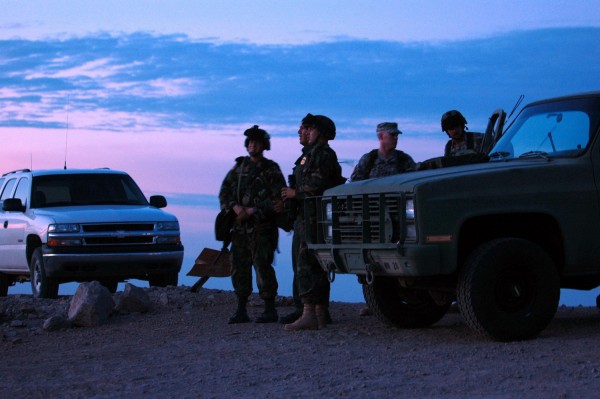 In Mexico, cartels and other drug businesses are fast-rising. It is not a secret to the world that most of the profit that Mexico is getting is from this kind of business. Hence, the chaotic environment. There are a lot of groups and gangs that provide drugs to the United States.

Jalisco New Generation is a gang that is known for its reputation of being ruthless and violent. This group likes their outbreaks of violence so much that it came to the point that its members tried to buy some heavy powered arms like belt-fed M-60 machine guns in the United States. And there was once that they brought down the Mexican military helicopter with a rocket-propelled grenade.

They also have propaganda, and they use videos and social media to threaten and scare rivalries at the same time they promise the civilians that they will not be subjected to extortion and kidnapping. But this promise, like any promise, is made to be broken as all other cartels also promised the civilians the same thing but end up harming them.

But Jalisco New Generation's aggression is so dominant that they can convince several people in Mexico, including those Mexicans who are tired of all these things. They learned to accept to be tied down to one large and powerful cartel.

One priest in Mexico noticed that Jalisco is taking over everywhere. People are free to go to work and have their daily activities and do not subject them to extortion or even kidnap them, and they also let them use their cars. Jalisco only focused on their drug business and nothing more. That is why people choose to stick with them, and somehow they have the freedom to live their lives.

But many people hate the fact that Mexico is rampant with these things. They instead choose not to allow anybody to move into their place because other gangs that killed and raped a number of their people. Families of the victims paid the ransom, but still, they did what they did.

Priests are so sick and tired of all these criminal acts; their parishioners are always the target whenever these gangs want something. And not only the priests hate these happenings but also those business owners. Their businesses affected so much because of them.

But these people have a different story when it comes to the Jalisco New Generation. They hate the existence of cartels and drugs, but Jalisco provides them protection. A resident once told the press that whenever she had a problem with anything, she would go to this group and this Jalisco will solve it in no time. Somehow, they see protection and importance to this gang. They said that they are different from other violent cartel groups.

They said that things are much calmer when Jalisco is around. They even hang a banner saying that "Beautiful people, continue your routine," giving a message to the people that they are in the vicinity to reassure them that they are there to eliminate other rivals.