Spanish Customs and Traditions You Don’t See on TV 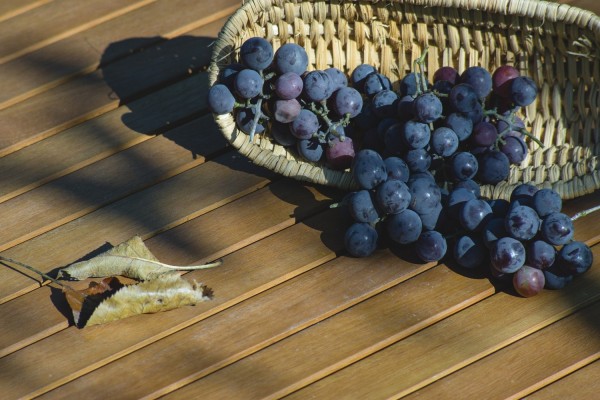 In the era of the Internet, where content is created for e-commerce, where families can freely face each other on phones while one is in a foreign land, the global village is certainly still segregated according to specific groups. So, as good as it is to gain knowledge with just a click of a button, one must always be able to know what questions to ask first.

And so, one will find it extremely unlikely to be knowledgeable about the traditions and practices of one culture if the only exposure they have to it is portrayals on TV by characters or personalities tied to that culture.

Perhaps the biggest, most influential juggernaut of a singular non-English culture today is the phenomenally successful Netflix series, La Casa de Papel. Another follow up is the smaller-budgeted but just as beloved Elite, both taking place in Spain.

There is a country's worth of information to know about Spain's culture, but these are some little traditional tidbits that you may have remembered from TV, memes on the Internet, or even from people you know!

Queuing in Spain entails one to ask politely who the last person on the line was. "¿Quién es el último?" It is essential to ask everybody, "who's last?" Otherwise, you are not counted as part of the queue.

Also, the next time you visit Spain, do bear in mind their siesta time. Most stores close between 2:00 PM to 4:00 PM since the employees are sent home to take a rest from the city grind. Loosely translated as "nap," it is customary for everyone to take a break during the hottest part of the day.

As though a twist to Western custom, in Spain, on your birthday, you get to buy your cake-as well as food for the guests. The idea is to celebrate the day of your birth by treating your family and friends.

On New Year's Eve, one might find that collecting grapes might not at all be an ideal way of spending the end of a year. However, it has been a century-long tradition in Spain to eat 12 grapes for the last twelve seconds while counting down for the New Year.

In other countries, preparing presents for a baby shower is usually a cinch: After all, these can be clothes, bottles, and toys! In Spain, it is more common to look for gifts that are given based on the weight of the baby.

For example, were a child to weigh 4kg, then the present, usually ham, must weigh the same amount! However, this doesn't compare to a tradition in Spain, which involves jumping over newborn babies.

In commemoration of St. Fermin, Pamplona holds the world-renowned Running of the Bulls, where the horned mammals run through the city's streets. Almost 800 years old, this festival inspired Ernest Hemingway's "The Sun Also Rises."

Sometimes, that doesn't make the cut for a lot of people. If the idea of large bulls running across the streets of a Spanish town doesn't excite you, then a city-wide food fight might be able to! La Fiesta de Tomatin takes place on the outskirts of Valencia, land of the bountiful tomatoes.