Pompeo: US is Looking to Ban TikTok and Other Chinese Social Media Apps

Secretary of State Mike Pompeo on Monday said the United States is looking to ban TikTok and other Chinese social media applications. 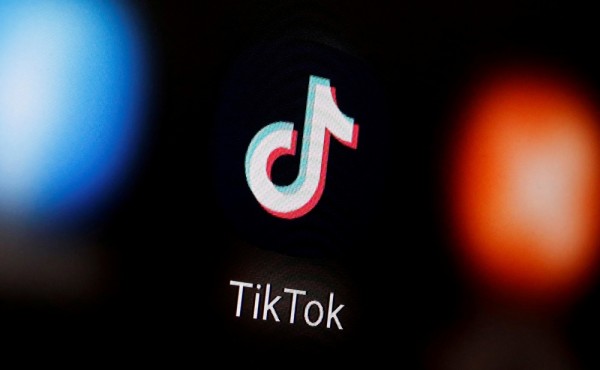 TikTok is owned by Beijing-based startup ByteDance, which has been repeatedly criticized by U.S. politicians. Many believed that the short-form video app is bringing the threat to the country's national security.

"With respect to Chinese apps on people's cell phones, I can assure you the United States will get this one right too, Laura," Pompeo said during his interview with Fox News.

The Secretary of State further noted that this is something that the Trump's administration is seriously looking at. Pompeo said anyone can download TikTok, but you have to give first your private information under the hands of the Chinese Communist Party.

He alleged that TikTok could be working to support and cooperate with Intelligence work controlled by the Communist country.

It can be remembered that Huawei, a Chinese-owned mobile company, was not allowed to sell its devices last year because of an alleged security threat.

Meanwhile, the spokesperson of TikTok has defended their company. He said TikTok is led by an American chief executive officer (CEO) with hundreds of employees and key officials across the country.

He added that these people are responsible for the security, product, and public policy in the U.S.

The company's spokesperson also asserted that the priority of the firm is to promote a safe and secure application for their users.

TikTok also claimed that they have never provided any private information to the Chinese government nor will give information if they will be asked.

TikTok said the application in the U.S. operates separately from ByteDance, according to a published article by CNN News.

The company stressed that their data centers are outside China and that the data of users in the U.S. are not subject to Chinese law.

According to TikTok, the data of American users is stored in the United States with a backup in Singapore.

In May, a company's spokesperson said the allegation of U.S. politicians regarding the application's threat on national security is unfounded.

TikTok has exploded its popularity in Western countries, including the U.S. Many American teens are now using this application.

TikTok has already received criticisms in India. Last week, India announced that it would ban the social media platform and other Chinese applications.