Naya Rivera's death certificate confirmed that her cause of death was drowning and that she died within a matter of minutes.

According to PEOPLE, the document, filed in Ventura County, California, further noted that there were no other significant conditions that contributed to Rivera's death.

The former "Glee" star has been laid to rest on July 24. She was buried at Forest Lawn Memorial Park in Los Angeles. 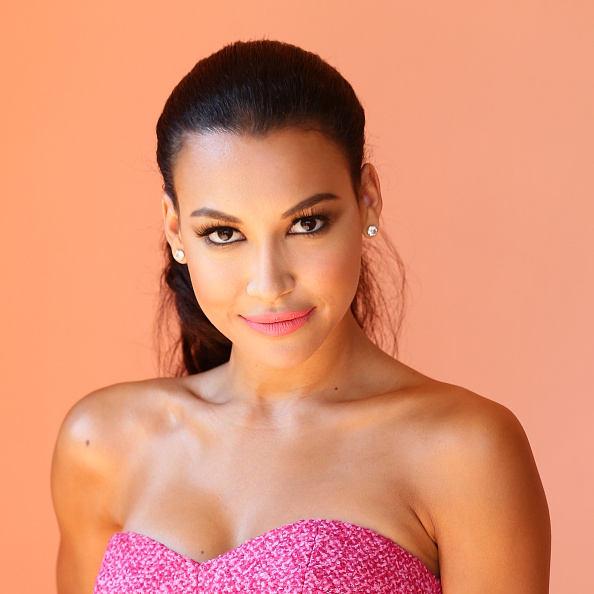 Rivera died at the age of 33. She was confirmed dead on July 13 or five days after she disappeared during a trip to Ventura County's Lake Piru.

Rivera was reported missing after renting a pontoon boat with her four-year-old-son, Josey Dorsey. After lapsing the three-hour rental of the boat, the staff decided to look for it and found it at the north side of the lake, with Josey as the only one sleeping on board.

Josey was wearing a life jacket, while the adult life jacket provided to Rivera was still on the boat. A day later, police announced that Rivera was presumed dead.

On July 14, the Ventura County Medical Examiner announced through Twitter that an autopsy had been conducted and that Rivera's cause of death was drowning in the manner of an accident. Rivera's body has been identified through her dental records.

Rivera's ex-husband Ryan Dorsey recently broke his silence following the death of the actress by sharing a heartbreaking tribute to her. Dorsey posted a photo of Rivera and their son Josey on Instagram and Twitter and he expressed his emotions. He said he was shocked at what happened.

"This is so unfair... there's not enough words to express the hole left in everyone's hearts," Dorsey wrote. "I can't believe this is life now. I don't know if I'll ever believe it. You were just here," he added. Dorsey continued by saying that he's thankful for the journey that brought them together and gave them the sweetest and kindest smart little boy.

Meanwhile, Netflix has confirmed that Rivera will make a posthumous appearance on a recorded episode of a baking competition show, "Sugar Rush." According to the Deadline report, Rivera will serve as a guest judge in the Season 3 episode of the show, which will also be dedicated to the late actress.

Rivera is a Southern California native born and raised in the Santa Clarita Valley of Los Angeles County. She started being in showbiz at the age of four with recurring roles on "The Royal Family" and "Family Matters." When Rivera was a child, she also had minor appearances on other shows such as "The Fresh Prince of Bel-Air" and "Baywatch."

Rivera was best known for her role on the Fox musical dramedy "Glee" as the snarky Santana Lopez. Her last appearance was on "Step Up: High Water," where she played Collette Jones on two seasons of the YouTube show.

'Free of My Demons': Demi Lovato Gives Thanks On 'Miracle Day' 2 Years After Overdose