Simon Cowell won't be Judging in AGT Due to Accident, Kelly Clarkson to Fill in for Him

Simon Cowell had his six-hour operation on his back after he accidentally fell on his electric bike in Los Angeles. 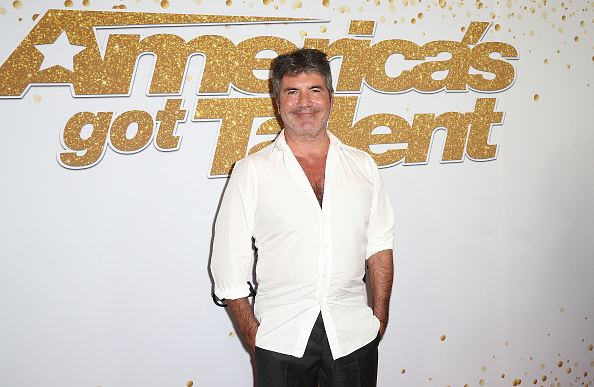 America's Got Talent star, Simon Cowell, on his Twitter account say that he didn't read the manual before he rode the e-bike. According to the source of The Sun, Cowell's girlfriend, Lauren Silverman, was in a total shock over the accident.

Some good advice...
If you buy an electric trail bike, read the manual before you ride it for the first time.
I have broken part of my back.
Thank you to everyone for your kind messages. — Simon Cowell (@SimonCowell) August 10, 2020

On Dan Wooton's talk Radio Drivetime show, Lizzie Cundy said that Lauren texted her, and the news was devastating. Cundy said that Silverman was in total shock while her son and Lauren's brother witnessed how Cowell fell back on the ground off the e-bike.

"Simon Cowell is a fortunate man but he will be ok. He's not great with pain, I've seen him even just with a cold." Lizzie said. She also added that Lauren was shocked about what happened and only waited outside while Cowell was in his operation.

Cowell spent six hours of surgery and missed injuring his spinal cord just by a centimeter. According to The Mirror, Cowell's back broke in three places and needed a metal rod to fix it during the emergency operation. The AGt alum is resting and is expected to appear on TV as early next month for the final stages of Britain's and America's Got Talent.

Simon from his hospital bed, admitted that he hadn't read the manual, and the bike was far more potent than the ordinary which run-of-the-mill-two-wheeler. The CAB Recon bike can reach 50mph in five seconds with a top speed of 60mph. The e-bike was said to be "the most powerful electric bike on the planet." 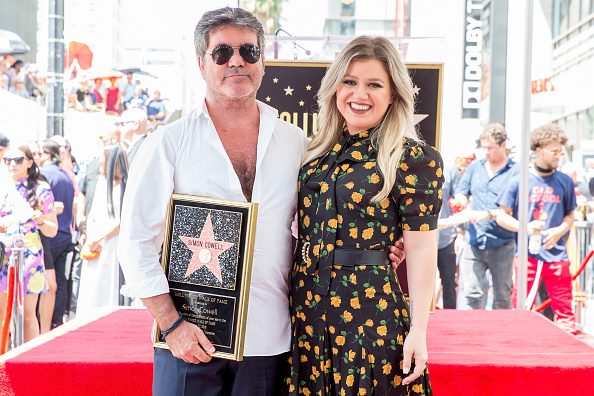 Due to the e-bike accident, Cowell needs to take time off to recover. As per USA Today, his fellow American Idol alum, Kelly Clarkson, is filling in for him in America's Got Talent Episodes.

Clarkson shared on her Instagram an "urgent memo" after several days of Cowell's terrifying incident. In Clarkson's statement, she said, "My friend, Simon Cowell, is doing better now but was in an accident and won't be able to make Tuesday and Wednesday's live shows for AGT." The singer continued: "But no worries, America, someone far wiser, cooler and hotter is taking his seat! The unbelievably amazing Kelly Clarkson. You're welcome in advance," Kelly joked with an emoji.

Meanwhile, Howie Mandel, America's Got Talent judge approved the health and safety measures that NC talent competition implemented as the show begins the quarterfinals round on Tuesday.