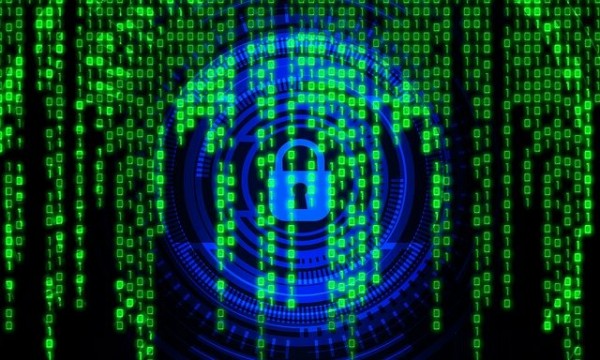 SMIC was given tighter export restrictions after it was concluded to pose an "unacceptable risk."

Reuters said in a report there were worries that equipment received by SMIC could be used for military purposes.

Exporting products to SMI could "pose an unacceptable risk of diversion to a military end in the People's Republic of China," The Wall Street Journal said in a report.

As for the export restrictions, U.S. computer chip companies will be blocked from exporting technology from SMIC without an export license.

A letter from the Commerce Department said suppliers of certain equipment to SMIC will now have to apply for export licenses.

Three sources told Reuters that the move was a shift from policy earlier this year. Back then, applicants seeking "military end user" licenses did not need to get licenses.

SMIC is the latest major Chinese tech firm to be put on the entity list, joining phone company Huawei that was added in 2019, The Verge said in a report.

In April, the administration tightened export restriction on shipping out goods to China. The reason said for this was to keep U.S. companies from selling products that could be used to strengthen the Chinese military.

But SMIC told Reuters that it makes products and provides services "solely for commercial end-users and end-uses."

They said they had "do not manufacture for any military end-users or end-uses."

International trade lawyer Nicholas Klein said there was a lacking amount of news on the plight of Chinese companies with the entity list.

"There's been a lot of coverage on the Trump administration's actions regarding TikTok," he said.

The company said their names being put on the entity list could have some large effects. They said, from an economic standpoint, this could lead to ripple effects on supply chains all over the globe.

Klein said the actions from the U.S. government could cause a negative response from Beijing.

Placing SMIC in the entity list is not as severe as getting it blacklisted. But it makes the process of getting any export license approved a difficult task.

Earlier this month, Reuters said in a report that the Pentagon was working with other agencies to find out if SMIC had links to the Chinese military.

To ship certain goods to the Chinese firm, U.S. companies like Lam Research, KLA Corp and Applied Materials will now have to get their licenses.

It is not yet clear if these companies have received the letter from the commerce department. But usually, when they find that there is a risk of military diversion in trade deals, it sends that information out.

The department's Bureau of Industry and Security declined to comment on SMIC on Saturday. They said it was monitoring any possible threats to U.S. national security and foreign policy interests.

How to Prepare and Prevent a Data Security Breach

© 2021 Latin Post. All rights reserved. Do not reproduce without permission.
Most Popular
Our Picks
In Other News
US News
Haitian Migrants in Texas Border Camp Are Now Gone, but Probably Not for Long
US News
U.S. Triples Reward Money for Capture of Ismael 'El Mayo' Zambada, Who Founded Sinaloa Cartel With El Chapo
US News
Biden Administration Suspends Use of Horses by Border Patrol Agents Amid Outrage
US News
Brazil Launches Probe on JPMorgan's Involvement in Petrobras Bribery, Money Laundering Scheme