Have you seen a suit tie or bow made of rope? For other individuals, this would be a great new fashion trend. However, for South Africans and black Americans, this would bring some hateful memories. 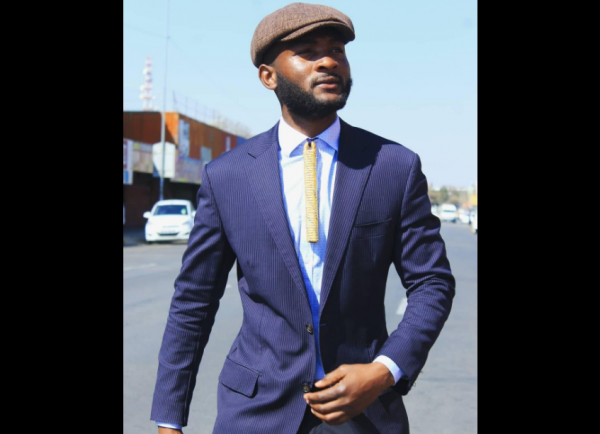 Right now, the rising South African designer decided to bring his works to the next level after using ropes or nooses to make bows and ties that could be partnered with tuxedos and other formal clothes.

Daniel Ngobeni calls his new product "Daniels Rope Ties," which currently has a Facebook page with more than 4,600 followers.

"The rope tie is my work and the motive is to change the past actions and the mindset that when people see a rope all they think is suicidal or lynching," he said via his official Facebook account.

His post was able to garner more than 590 reactions, 130 shares, and 1,400 comments. Of course, his idea also angered many black Americans and other people supporting Black Lives Matter.

As of the moment, he is still posting his product in hopes that many people across the globe would accept his works. However, many followers of his Facebook page shared their thoughts on why rope tie and bow is not a good idea for fashion. 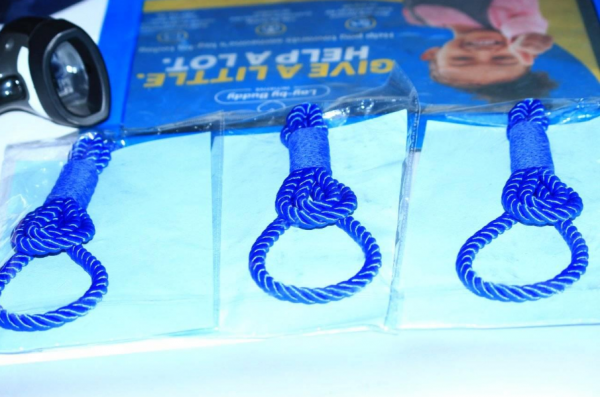 "Let me add: would it be ok for Black Americans to start rocking a symbol of a burning tire around our necks....necklacing," said one of the commentators on his FB post.

CNN explained that a knotted rope or noose is still a symbol of hate for many people, especially South Africans. Many historians explained that a noose still symbolizes brutality since it hangs slaves and other criminals.

Because of this, Daniel's work is still being criticized. Although many social media users can't accept his idea, some individuals support his talent, saying that he could still come up with a better fashion product.

According to Black Enterprise's latest report, Ngobeni decided to apologize because his unique fashion collection caused some Facebook outrages and confusion.

He explained that he is not promoting suicidal acts or supporting slave executions. The designer added that he only wants to change the current symbolization of nooses. But, he confirmed that he still would not give up on his work.

Daniel further explained that it's okay with him if some people would hate or love his designs.

READ NEXT: Elon Musk Says He Wants To Zap Jeff Bezos With His Space Lasers | Why are These Two Billionaires Fighting?