Wild Love, a rising Indie band formed by different musicians from different countries, recently released their new single titled "I Hate That I Need You."

Now, Latin Post was able to get an exclusive interview with the group's main singer and composer, as well as its producer. If you are one of their fans, here's how their band was formed, their hobbies, and other interesting things about them.

Wild Love: An Exclusive Interview With Gorman and Crecca

Despite the ongoing pandemic, two of the band's members still allotted some time to have an exclusive interview with us. During the virtual meet-up, Brandon Gorman, Wild Love's main singer, and Michael Crecca, the producer and guitarist of the band, happily shared fun things about them and the band. 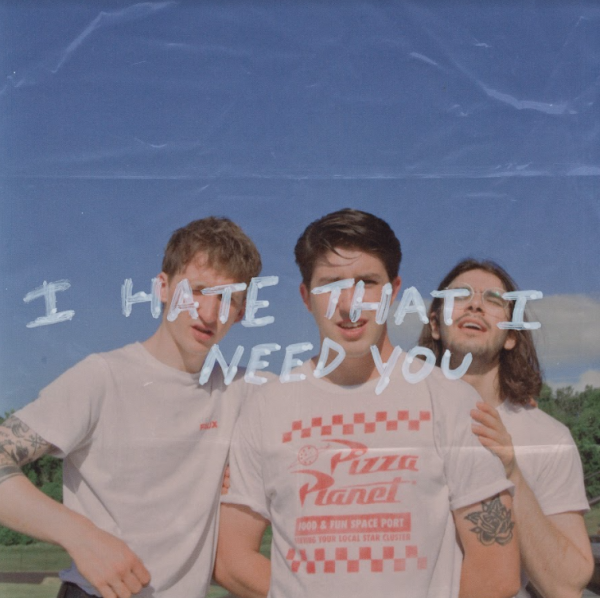 In the first part of the interview, Gorman shared that Wild Love was formed similar to how other music groups came to be. He said that they started out as a high school band, which usually plays at a bus stop in Virginia. They started their craft seven years ago.

Both of them also shared how they got into music in the first place. In the case of Gorman, his father and grandmother were already musically inclined. He said that he wanted to pursue music as well since he is also confident with his singing skills, as well as his talents as a composer.

On the other hand, Crecca said that he already knew that he is better at playing his guitar than playing baseball, which is his first love, as well as other physical sports.

When it comes to their hobbies, Wild Love's main vocalist spends some of his time reading books. But, he spends most of his days composing new songs or practicing his singing skills.

Michael also shared that he also does other things aside from music. He added that he is a big baseball fan, spending some of his time watching baseball and football games. However, both of them said that although they love sports, they are not really the athletic kind of guy.

Interesting Facts About Crecca and Gorman

Crecca and Gorman seem really fun to talk with during the latest exclusive interview with the two talented musicians. Aside from sharing how they started and their hobbies, the main singer also stated that there are solo artists that they would definitely love to collaborate with.

These include Dua Lipa and Lizzo (Melissa Viviane Jefferson). On the other hand, here are other interesting facts about the two members of the rising Indie-rock band.

READ NEXT: Rising Indie-Rock Band WILD LOVE To Debut New Single 'I Hate That I Need You'-Bringing Back Attitude To Pop Music!

© 2022 Latin Post. All rights reserved. Do not reproduce without permission.
Most Popular
Our Picks
In Other News
US News
Kamala Harris to Attend Inauguration of New Honduras President With Anti-Semitic Ties
US News
El Chapo Trial: Sinaloa Cartel Boss' Life Sentence Upheld by U.S. Appeals Court
US News
Mexico: Killings of 2 Canadians in Resort Due to Debts Between International Gangs
World
Mexico Journalists Engage in Protests Calling Government for Protection Following Reporters' Death This Year