Rising Indie-Rock Band WILD LOVE To Debut New Single 'I Hate That I Need You'—Bringing Back Attitude To Pop Music!

WILD LOVE, a rising Indie-rock band, announced they will release its new single titled "I Hate That I Need You" on Sept. 1. 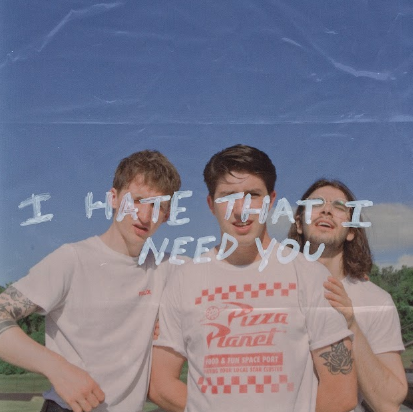 The new band is made up of various talented music artists. These include the guitarist Michael Crecca from New York, the bassist Saygin Gecener from Turkey, and their frontman Brandon Gorman from Ireland.

The young band got the attention of many listeners from across the globe because of their music style--with similarities to Wallows and The Academic, and the attitude of 90s/2000s pop-punk bands like Sum 41 and Green Day. They also have the sheen of modern pop bands like Valley and the sonic and lyrical tone of Blur, The Vaccines, and Franz Ferdinand.

"Meet WILD LOVE, your new favorite band. In an era of pop music where many bands feel the need to drop their guitar to make pop music, Wild Love is doing anything but the sort, and intends to bring a little attitude back to pop music," said the band's organizer in the latest press release report.

WILD LOVE's Upcoming 'I Hate That I Need You Single'

Although they are not as popular as Ed Sheeran or other pop artists, they already made a name after moving to Nashville. They also performed in larger venues, including the "Live on Green" music festival, as well as the Marathon Music Works. 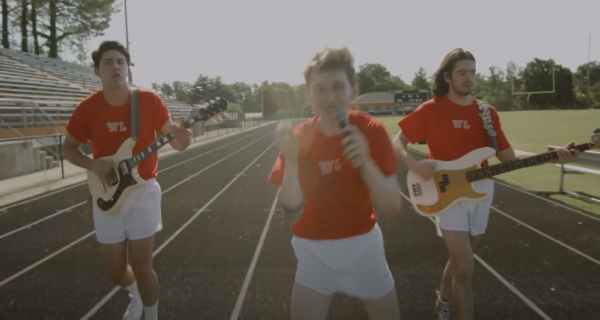 On the other hand, WILD LOVE also receives support from Nashville's largest independent radio station, Lightning 100. The FM station supported the rising Indie band by playing all their new singles.

Now, Lightning 100 has another new song to look forward to since WILD LOVE is about to release its new "I Hate That I Need You" single. The rock-Indie band wants to use the new song to bring back a little attitude to the pop genre.

"The title and lyrics kind of says it all. Not much more to say about it. It's my internal monologue that slipped out and very much a look into how I process things," said Brandon.

What To Expect From WILD LOVE's New Single

Since the rising performers believe in the saying "honesty is the best policy," the new "I Hate That I Need You" song would offer lyrics that have no lies behind them.

Although their belief is kind of cliche, the band has been using it ever since the Indie group was formed.

On the other hand, the new single would have the 90s/2000s style or attitude. If you are one of the interested listeners, you can expect a familiar tone and iconic style comparable to other old bands.

READ NEXT: Bella Poarch's Rise to Stardom: 5 Fun Facts About the TikTok Superstar