Set the day before the 2021 MLB Playoffs begin, the event saw talent from various sectors of sports, entertainment, and business come together for a day of friendly competition to benefit Sabathia's PitCCh In Foundation. He and Amber started the foundation in 2010 to enrich the lives of inner-city youth by raising their self-esteem through educational and athletic activities. 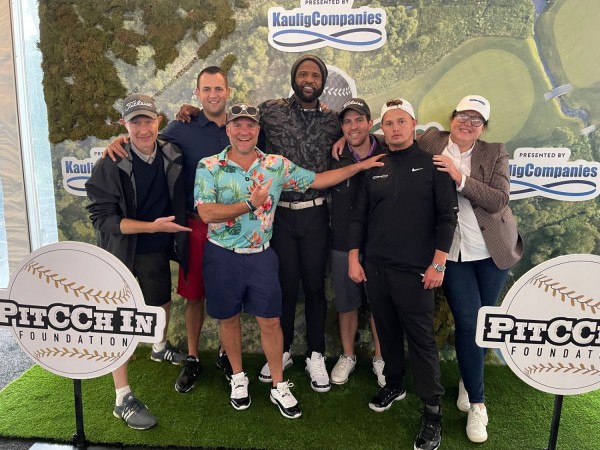 (Photo: The PitCCh In Foundation)

ALSO READ: Subway Series 2014 Schedule: Why Are the Yankees and Mets Only Facing Each Other Four Times This Season?

Fittingly, the event's title sponsor is Kaulig Companies, an organization based in Hudson, Ohio, less than 30 miles southeast of where Sabathia began his career with the Cleveland Indians in 2001. Through its Kaulig Charitable Giving Programs, the organization aims to support the well-being of children and families and develop partnerships with like-minded nonprofits in Northeast Ohio and beyond. The organization has deep roots in the sports industry as Matt Kaulig, Executive Chairman and owner of The Kaulig Companies and founder of Kaulig Giving, is also the owner of Kaulig Racing, a professional stock car racing team that currently competes in the NASCAR Cup and NASCAR Xfinity Series.