"Temple," named one of the "Best Shows of 2020" by the New York Times, makes its thrilling return to Spectrum On Demand on November 1, when all seven episodes of the crime series drop ad-free.

"We are delighted to be back on Spectrum with Season 2 of Temple," said Mark Strong, who is in the lead role. "This time we take viewers on a white-knuckle ride above ground where events spin dangerously out of control and Daniel is forced into an unholy alliance with an unusual medical fixer played by the inimitable Rhys Ifans." 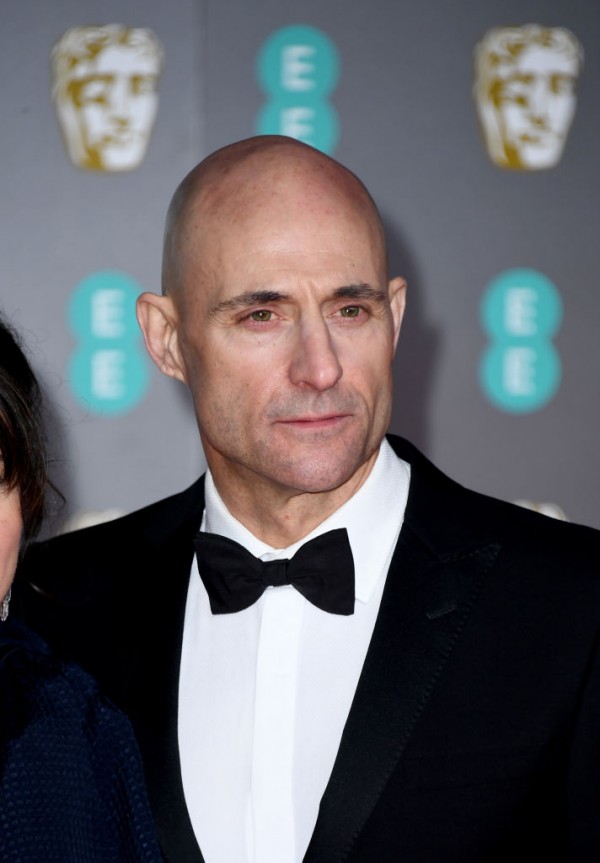 READ NEXT: 'Heroes Reborn' Season 1 Spoilers: Tommy Goes Back in Time to Save Noah

Mark Strong plays the brilliant but haunted surgeon, Daniel Milton, who sacrificed everything for love in Season 1. He opened an illegal medical clinic in the network of tunnels beneath London's Temple subway station with hopes of healing his wife Beth (Catherine McCormack) with experimental treatments.

But when word of the clinic started to spread among outcasts and the criminal underworld, Daniel became entrenched in dangerous battles between life and death, which continues throughout Season 2 as he tumbles more profound into the hole he's dug for himself.

As he's faced with larger-than-life decisions, the choices he makes will define him forever - for better or for worse. Additional talent returning to Season 2 includes Carice van Houten (Game of Thrones), Daniel Mays (Rogue One: A Star Wars Story), Lily Newmark (Sex Education), Ryan McKen (Zomboat) and Tobi King Bakare (I May Destroy You).