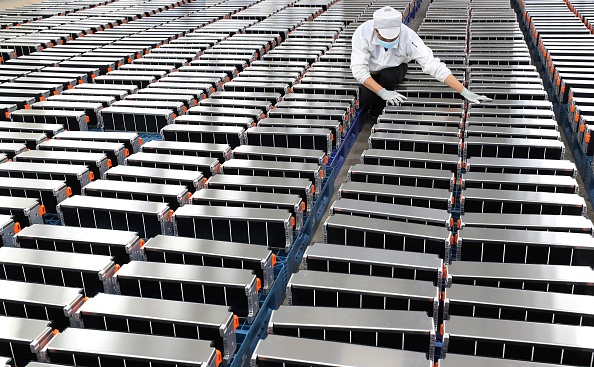 (Photo by STR/AFP via Getty Images)
This photo taken on March 12, 2021 shows a worker with car batteries at a factory for Xinwangda Electric Vehicle Battery Co. Ltd, which makes lithium batteries for electric cars and other uses, in Nanjing in China's eastern Jiangsu province. - China OUT (Photo by STR / AFP) / China OUT

The massive acquisition of the Rincon lithium project in Argentina arrives as the metal element is strongly in-demand across the globe, as reported by Reuters.

According to USGS Science for a Changing World, lithium is a very versatile chemical component. Thanks to its flexible characteristic, tech experts can use it for various innovations.

As of the moment, this compound is considered one of the solutions to the rising carbon emissions across the globe. This is why Tesla and other giant automakers, especially those transitioning to EV making, are using this element to create batteries for their electric vehicles. 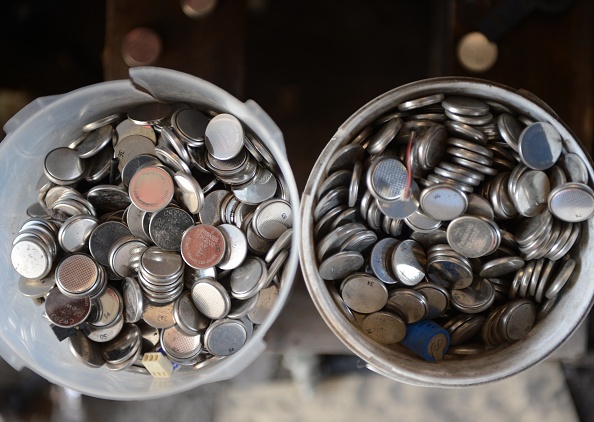 (Photo by DANIEL MIHAILESCU/AFP via Getty Images)
Lithium batteries from broken computers are pictured in the courtyard of "Ateliere fara frontiere" (Workshops without borders) recycling factory in Bucharest February 1, 2013. "Workshops Without Borders" is inspired by Ateliers Sans Frontieres, a nonprofit association whose mission is socio-professional integration of people in need through a shop which proposes an economic activity and solidarity.

"The Rincon project holds the potential to deliver a significant new supply of battery-grade lithium carbonate, to capture the opportunity offered by the rising demand driven by the global energy transition," said the company's CEO.

On the other hand, experts said that the direct lithium extraction technology, which is proposed by Rio Tinto, has more potential when it comes to increasing lithium recovery.

They added that this method is more efficient compared to relying on solar evaporation ponds. Aside from the Argentina battery component project, Rio Tinto Plc. also plans to purchase another similar project in Serbia, which is expected to cost $2.4 billion. You can visit this link to see more details.

According to IDTechEx's latest report, the use of lithium-ion batteries for electric automobiles is expected to last until 2031.

Right now, investors are turning into this technology in hopes of better EV power sources. Thanks to the rising EV market, the lithium battery market is expected to reach a value of $70 billion by 2026.

If the trend continues, there is a high chance that this estimated market would still increase. But, this would still depend on the preferences of the current and future EV consumers.