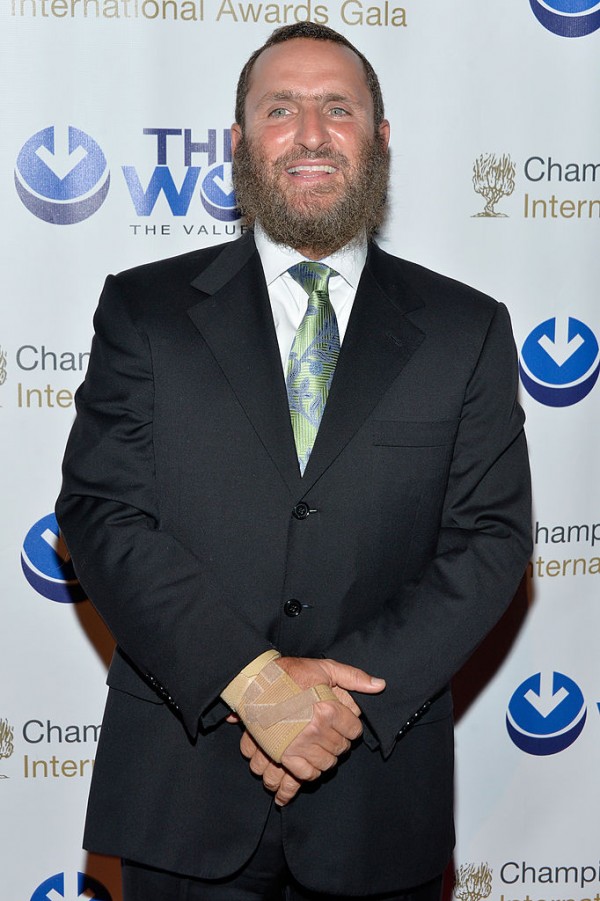 Esteemed honorees and speakers will address, before a global audience, the significance of the 80th anniversary of the Wannsee Conference and its genocidal designs for European Jewry, in particular, the consensus that the only solution to the 'Jewish question' was that of ethnic-cleansing and murder at a scale unprecedented in world history. Additionally, the evening will bring together experts in the fields of policy and humanitarianism, who will address many of the barriers to genocide prevention in our current international system, as well as touching upon the many lessons from our collective failure during WW2 that may contribute towards best practices to genocide prevention moving forward.

For the 10th year, the World Values Network will bring together world leaders who have taken bold, values-driven action to tackle humanity's most pressing issues and positively affect society. This year's focus will be on how Jews are experiencing levels of global anti-Semitism not seen since World War II. Each honoree has made and continues to make significant contributions toward repairing the world.

This year's gala falls shortly after the release of Rabbi Boteach's 35th book, Kosher Hate. The surge in Anti-Zionism and anti-Semitism, Rabbi Boteach believes, can be combated once society stops embracing leaders who openly espouse these values, one of the central methods of "kosher hate." To quote Rabbi Boteach "Kosher hate is detesting evil and deciding to fight it and neutralize it. Un-Kosher hate is where we hate without reason, because of the color of someone's skin, or because their religion is different, or their nationality is different- and those are the ideologies that Kosher hate is designed to stop."

"The Jewish Values International Awards Gala is a time where we can recognize the best practices pioneered by leaders from around the world to combat hate, and appreciate how they can make a difference at a global scale." Boteach said. "We must also highlight the key role these leaders have played in championing social cohesion and peace building efforts. The World Values Network affirms that we are all entitled to justice, inclusion at all levels of society, and access to equal opportunities. The Jewish community is of critical importance in establishing a true values-based global society."

For more information and to order tickets, visit www.thisworldgala.com

RELATED ARTICLE: A Jewish Charity Is Striving to Make a Difference in the Future of Brazil