Mexico is now backed by Canada in its latest car trade conflict with the United States. This means that both of these countries are now requesting a dispute resolution panel. 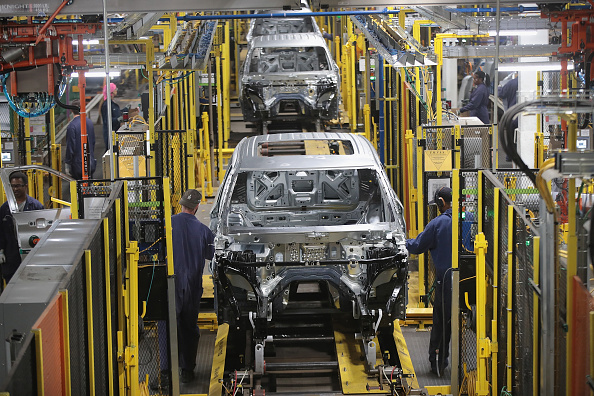 According to Bloomberg's latest report, the panel is expected to include a tribunal of experts, who rule over the current USMCA (U.S.-Mexico-Canada Agreement).

"The interpretation that the United States adopted in July 2020 is inconsistent with CUSMA and the understanding shared by the parties and stakeholders throughout the negotiations," said Canada's Minister Mary Ng, via Coast Reporter.

"Canada, Mexico, and the United States would all benefit from the certainty that CUSMA is being implemented as negotiated," she added.

Mexico was the first one to file a dispute against the current U.S. car rules. Now, Canada joins the country so that the issue on the vehicle percentage that comes collectively from Canada, Mexico, and the United States. 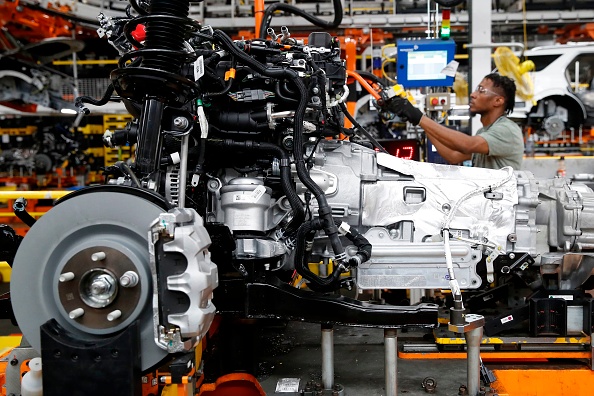 According to Auto News' latest report, USMCA replaced the original NAFTA (The North American Free Trade Agreement) trade pack back in July 2020. Now, Canada and Mexico want to have a more flexible interpretation of the regulations involving car manufacturing between them and the U.S.

On the other hand, Mexican Economy Minister Tatiana Clouthier gladly accepted Canada's presence in the ongoing complaint against the United States.

Why Is There a Conflict?

The current conflict in the car trade between the U.S., Mexico, and Canada revolves around how the percentage of vehicle coming from each of the countries are being calculated.

As of the moment, Mexico and Canada claim that the trade deal implemented by the USMCA wants more regionally-manufactured vehicle parts to be duty-free.

Because of this, they think that the interpretation of the United States on the car trade rules is quite inconsistent. Right now, the car incentives and automotive rules proposed and implemented by the U.S. government are being criticized by Canada and Mexico.

Meanwhile, the United States hasn't made any comment regarding the presence of Canada in the current vehicle rule conflict. If you want to know more details about the ongoing car trade regulation dispute, you can visit this link.

READ NEXT: ADP Advances the Benefit Experience for Large and Medium-sized Businesses with API Integrations