Trump Struggles to Win Favor of Hispanic Voters in Florida 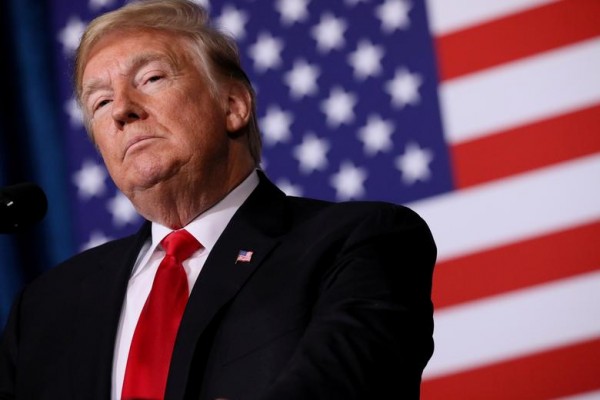 The chance of President Donald Trump for a presidential reelection bid in 2020 becomes thinner as he struggles to get the votes of Hispanics in Florida based on a recent survey conducted by the Florida Atlantic University's Business and Economics polling Initiative (FAU BEPI). This means that the creation of the Latinos for Trump and other coalitions did not help much in his campaign for 2020 elections.

In an article published in Latin Times, the following is the data gathered in the survey conducted nationwide among 600 Hispanic voters in Florida:

This means that overall, the Hispanics are showing unfavorable support to Trump's 2020 presidential reelection bid. The survey poll also looked into the pulse of the Hispanics for the leading presidential Democratic candidates in a match-up against Trump.

HERE IS THE RESULT OF THE MATCH-UP OF DEMOCRATIC CANDIDATES AGAINST TRUMP IF ELECTION HAPPENS TODAY (PUBLISHED IN HERALD TRIBUNE):

The data presented by the FAU BEPI shows the weak side of Trump and the Republicans. It was found that the Democrats showed dominance in the recent suburbs election in a different county. The FAU BEPI likewise said that two of the factors that affect the popularity of Trump towards Hispanics is the new immigration policy and the increased number of border killings.

The following are the main concerns or most important issues of the Hispanics based on the survey:

In connection to the first issue of Hispanics, the previous article of the Latin Post shows the best cities in America for the immigrants that were ranked based on a study conducted and Chicago ranked number 1. However, like many other cities in America, Chicago failed to give equal economic opportunities to immigrants more specifically to Hispanics.

In terms of the perceptions of the Hispanics about the impeachment inquiry, Hispanics also shared their opinion. Here is the reported data: