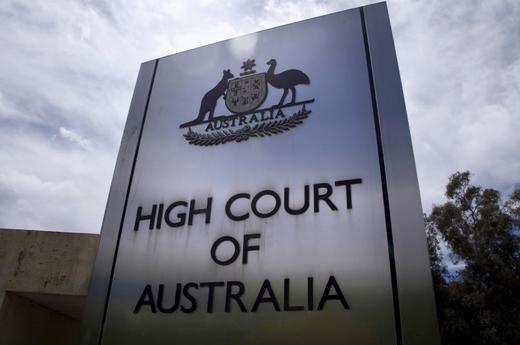 A woman who had included multiple lies to make her resume stand out and look appealing and impressive to employers has been sentenced to 25 months in jail. Her fake resume had allowed her to land a high-salary position in a regional government office in Australia. When finding out of her multitude of lies in her resume, she was sued by the agency where she was accepted and was convicted on Tuesday. She will be imprisoned for more than two years.

The name of the culprit is Veronica Hilda Theriault. She is forty-six years old. She has been charged with dishonesty, abuse of a government office, and deception. The charges pressed against her were in relation to her 2017 application to a government agency in Australia and acquiring a position as the chief information officer of that office through deceitful means. That position had made her earn a yearly salary of 270,000 Australian Dollars or an equivalent of 185,000 US Dollars.

Theriault had been working as the Chief Information Officer of the Department of the Premier and Cabinet of South Australia for more than a month. She had already earned a good amount of money from her salary with that position which she acquired through unlawful means. She had received a total salary of approximately 33,000 Australian Dollars or 22,500 US Dollars before being relieved from her position in the government office she deceived.

Being sued by the government office in South Australia, she was later on judged to be guilty to all the charges pressed against her by the public office she had deceived through submitting a fake resume. She is sentenced to non-parole imprisonment equivalent to twenty-five months.

After hearing that the woman had applied to a South Australian public office using a fake resume which includes false information regarding her education and previous employment, the court had allowed her to defend herself in the court. Later on, the court had found out that she had also pretended to be a former employer of hers during a reference check conducted by the public office she had deceived.

According to 7 News, the woman's deception involving her fake resume submissions did not end with that as it was also found out by the court that her LinkedIn account had also contained deceptions such as using the photo of Kate Upton (a supermodel) as her profile picture in her LinkedIn account.

She began working as the Chief Information Officer of the government agency in August. Her position in the company had also allowed her to hire her brother to work in the agency. It was odd because her brother had lacked the qualifications which are needed in his position where he was hired.

The woman's oddness had become more evident when she had suffered a mental illness just after accepting the position in the government agency where she worked as a chief information officer.

The judge at court had considered the situation of Theriault's mental health in making a court decision for the case but the judge had also considered her planning for the deceitful act. This had led to her conviction of 25 months of imprisonment.

© 2022 Latin Post. All rights reserved. Do not reproduce without permission.
Most Popular
Our Picks
In Other News
US News
Cuba Protests: Nearly 800 People Charged Over Anti-Government Demonstrations, Prosecutors Say
US News
Kamala Harris to Attend Inauguration of New Honduras President With Anti-Semitic Ties
US News
El Chapo Trial: Sinaloa Cartel Boss' Life Sentence Upheld by U.S. Appeals Court
US News
Mexico: Killings of 2 Canadians in Resort Due to Debts Between International Gangs