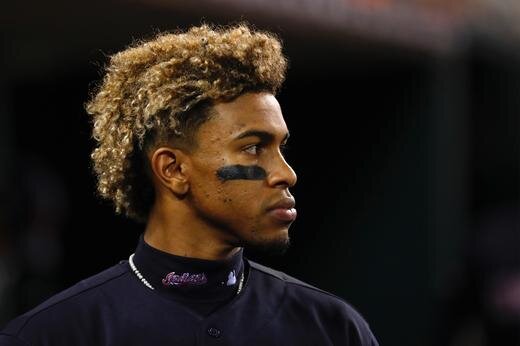 Six Latino players were part of the Christmas Marketing Wish list. The period between Winter Meetings and the beginning of training in the spring season is one of the cold parts of the hottest part of the baseball season.

Cleveland had achieved awesomeness with Francisco Lindor. He is favored for his style and high capability of being marketable. This characteristic had led him to attain contracts with T-Mobile, New Era, Franklin, SmileDirectClub, and New Balance.

Lindor was seen as a good candidate for long-term brand sustainability.

Jose Altuve is known for incredible swings and the number of hits in his baseball plays. His built and gameplay had earned him some deals with brands like Chevrolet and CITGO.

On a smaller scale, the Astros' achievements had also positively contributed to his career and profile. His Latino heritage allows him to be an ideal personality for brands that are aiming to attain customers that are heavily made up of Latinos.

The youthful Braves player possesses the needed tools to attain success in the playing field. His strong social media standing also helps his profile stand out from the rest. He boasts professional-quality posts in his Snapchat and Instagram accounts. He also showcases an image of good leadership for his team.

Currently, he still does not engage in non-major endorsements. He is seen to fit well for endorsing brands involving audio and fitness. These two categories are seen to sell well in South and Latin America. His current endorsement for smaller markets is helping him make his way to larger brands.

Before his injury, he had signed deals with Topps and Adidas. He is the leader of the Astros. This young player is making a good name for endorsing brands. He is planning on shifting to the traditional media for sports. He is also planning on endorsing brands focused on the Latino communities.

There is still more to be expected from his endorsing career. His national deals will surely provide him heaps of benefits and increase his focus on endorsing for Latino markets.

Juan Soto is a telegenic player that had become a continuously growing endorser for multicultural markets in the Major League Baseball games.

The Nats had had a good number of stars that had to attain the level of American models. Soto is viewed as someone to be a good Pan American role player. His image is perfect for attaining the attention of a significant number of bilingual youths for multiple brands.

Torres had created a name for himself in the Latino community's side. His leadership skills are also being seen as a good factor.

This breakthrough star had not yet reached a relevant number of deals, but it is expected that if he uses his successes from the past years to develop brands for a bilingual audience then his endorsing career will soar.

These players put pride in the Latino community. They represent a minority group that packs a lot of powers for a nation's success.