5 Dishes Everyone Thinks Are Mexican, but Actually Are Not 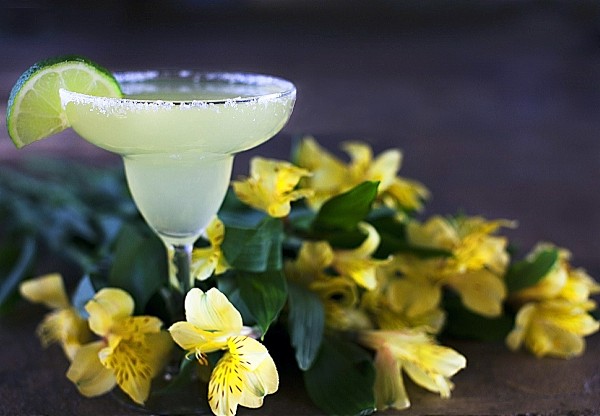 This delicious drink is largely synonymous with Mexico. Sadly, that's not very accurate at all. Stories surrounding its origins are not definitively Mexican, even though some of them actually take place in the country.

One of the most famous stories involves the owner of Tijuana restaurant, Rancho La Gloria, Carlos "Danny" Herrera. He claimed he invented the drink in 1938 after a patron said she was allergic to all spirits except tequila.

Except she didn't want tequila.

Herrera decided to work around the typical tequila shot and created the widely-popular cocktail margarita.

No matter the origins, you'll surely find a margarita in touristy areas of Mexico. You can also make some in your own home. Follow this 5-star recipe for the best glass of margarita.

Fajita is a delicious and savory sizzling creation that's famous in many parts of Mexico. The dish, however, was not a product of Mexican minds.

In 1984, Homero Recio began a serious study of the dish's history as part of his graduate work. He found evidence of a recipe dating back to the 1930s. The dish was found to have been made in the ranchlands of South and West Texas.

The fajita's popularity surged when fast-food chains Jack in the Box and Taco Bell featured the dish in their menus. The increase in demand led to other fajita variations such as chicken, shrimp, and vegetables. 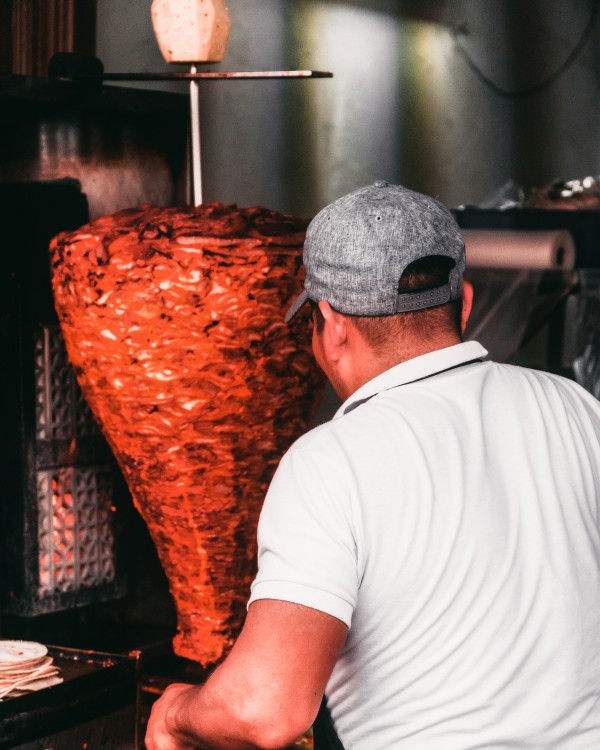 While tacos are 100% Mexican, the way tacos al pastor are cooked are not from the country.

The method of cooking the meat actually comes from Lebanese immigrants who moved to the country in the early 1900s. The immigrants brought with them the famous technique of spit-roasting meat, a cooking style adapted by Mexican shepherds later on.

Tacos al Pastor is commonly made from strips of meat that is stacked onto a long spit. The spit helps make the outside layer of the meat crispy while keeping the inside later tender and juicy. Taco-makers often top these flavorful cuts of meat with pineapple, onion, and salsa.

Hungry? Make some at home using this recipe.

These sweet pastries are available almost anywhere in Mexico. Their popularity led to a wide variety of fillings, with some cafes offering Nutella Churros and Strawberry Jelly Churros.

This sweet pastry's history is widely contested. Some say nomadic Spanish shepherds invented churros as they were easy to cook in frying pans.

Other stories claim Portuguese soldiers discovered the food in China and brought it back with them.

Though the origin of these filled-pastries is still debated, its fame has reached far and wide. In Cuba, churros are filled with a guava mixture. People in Uruguay fill their versions of this pastry with cheese. 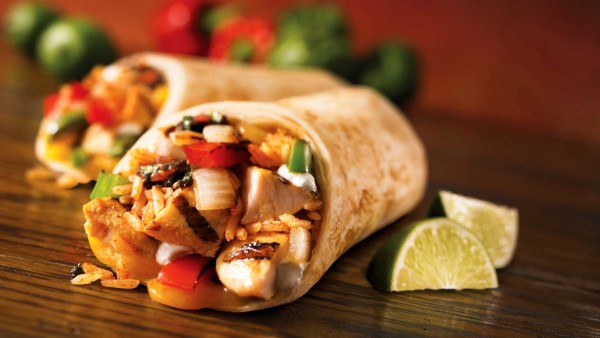 Burrito is one of the most popular items on any Tex-Mex menu. This wrap can be filled with just about anything---rice, beans, meat, vegetables, among others.

Burrito, which means 'little donkey' in Spanish, has quite a lot of stories surrounding its name. Some stories say a street vendor named Juan Mendez sold tacos on a donkey. He would allegedly wrap his food products in a homemade tortilla to keep it warm until he realized it could also be served that way.

The story may, however, be false. The word was traced back to 1895, a decade before Juan Mendez began selling his food item. An entry in a Mexican dictionary said burrito was widely popular in areas like Yucatan and Guanajuato.

The dish grew in popularity in the United States after a restaurant called El Faro made double-sized burritos for firefighters in the 1930s. Since then, the wrap has been offered by multiple food chains such as Taco Bell and Chipotle.

Make your own using this recipe.