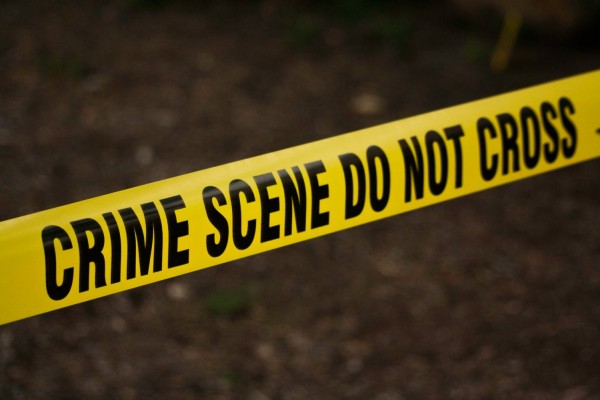 The Jalisco New Generation Cartel's Elite Group assassinated at least six people and made a wave of attacks on Tuesday, according to a recently published article.

The Jalisco New Generation Cartel is now considered as Mexico's most powerful cartel group. The group is led by Nemesio 'El Mencho' Oseguera Cervantes, who is a former ally of Joaquin 'El Chapo' Guzman and is now wanted in the United States where there is an offer of $10 million for his capture.

Recently, the group made headlines in Mexico after they assassinated five people in central Mexico. The group was also allegedly carried out waves of attacks to the local businesses and they were reported to have targeted a scrap metal yard.

At around 1 PM, the group assassinated five persons in Celaya, a municipality in the state of Guanajuato. According to a local news outlet, gunmen forced the victims to kneel before they were shot in the head. Moreover, one of the victims was reported wounded and was rushed to the nearby hospital.

The Elite Group of Jalisco New Generation claimed the barbaric assassination after they left a poster stating that they killed those people because they backed up their rival group that killed innocent people. Just minutes after the incident, the same group killed another person in a car dealership.

The Elite Group claimed the killings of these six persons. The group left a poster board next to the last victim.

The group hijacked two vehicles in an attempt to escape from the crime scene. They then burned the hijacked cars at around 4:30 PM on the road that connected Celaya-Cortazar and Villagrán-Juventino Rosas.

Since the Mexican government started tracking murder and homicides in the country in 2007, it was observed by a local news outlet that March this year is the deadliest month, with a record of around 2,585 homicides.

There is an obvious tension between the Jalisco New Generation Cartel and Santa Rosa de Lima Cartel. The latter is supported by other cartels in the country in their fight for fuel theft and drug trafficking.

311 people were also found murdered in the state of Guanajuato, the hotbed of the rival groups.

Mexico's murder and homicide rates were proven to continue to climb. In an article published in January this year, an average of 95 murders is recorded every day.

Meanwhile, President of Mexico Andres Manuel Lopez has struggled to solve the murder and homicides issues during his first year of service. In 2019, nearly 35,000 people were killed in Mexico based on their official data.

The murder, killings, and violence were the highest since 1997. Since then, nearly 275,000 were killed in Mexico, but it is still not clear as to how many of these incidents were linked to the organized groups.