It wouldn't be a Mexican delicacy if it didn't have old-fashioned chili peppers, and in Mexican cuisine, there are a plethora of options to choose from to spice up your dishes.

The best part of using these sizzling ingredients is how you'll likely want to try them out on nearly every recipe you make.

The majority of the chili peppers listed below are easy enough to find in most grocery stores, and while the dried variants are somewhat harder to come by, they store well, so once you find them, you can keep them for future use much longer than regular chiles. 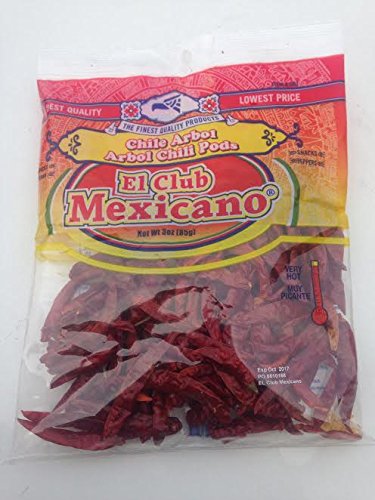 Chile de Arbol has a heat index of approximately 15,000 to 30,000 Scoville units, placing higher than most other chili peppers on this list.

These chiles are primarily used when making sauces in powdered form but can also be ingredients in soups and stews. They are also called either bird's beak chile or rat's tail chile due to their shape and physical appearance.

When mature, the Chile de Arbol has a unique and distinctive bright red hue and is mostly found either dried or powdered. They are also used to adorn wreaths because they maintain their red color even after drying.

In most recipes that require Cayenne pepper, you can opt to use Chile de Arbol for similar taste and freshness. 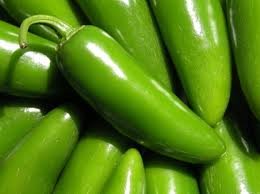 Also known in Mexico as huachinango and chile gordo, Jalapenos are often used to muddle and be served with mixed drinks.

Jalapenos are mostly picked while still having their green color, while only occasionally being allowed to ripen when it turns into a crimson red hue. This chile is the most regularly used chili pepper in dishes in the United States as it is a staple in most recipes. 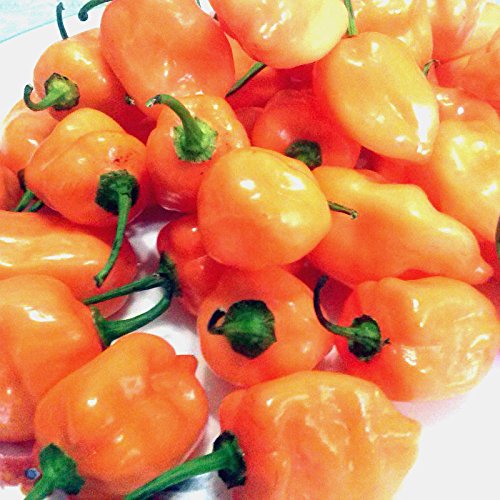 Having a heat index of 100,000 to 350,000 Scoville Units, Habaneros are the hottest chili peppers that are commonly used in Mexican cuisine, so be prepared for a hot serving if you use them as an ingredient.

Habaneros are color green when they are still unripe and change color as they mature, commonly seen as orange and red, but are occasionally seen as white, brown, and pink. With their spice and hotness rating, they are more often used when making bottled hot sauces for that powerful kick in your taste buds. 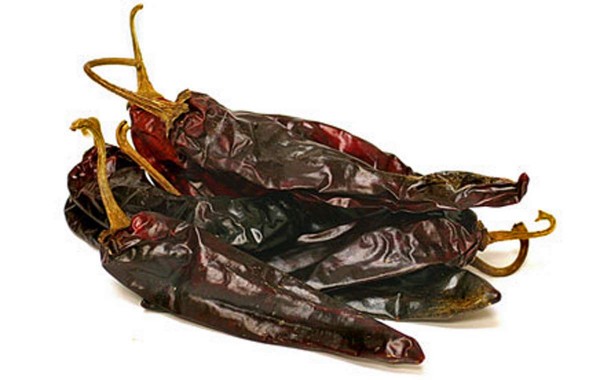 (Photo : Amazon)
Click the photo to view the product.

Guajillo peppers are most commonly used to make rich salsa, spicy soups, or spicy sauces and are a favorite for those who enjoy flavorful and mildly spicy dishes. They are also used in pastes, making butter, or as rubs to add flavor to various kinds of meat, most notably, chicken.

This chile has a distinctive thin and deep red flesh and has a delightful mild green tea flavor and berry overtones while only being moderately spicy. They are also sometimes used as an ingredient when making salsa that has an unexpectedly hot finish.

Want to view other products? Check these out:

Elevate Your Dishes With These 4 Mexican Gourmet Sauces

4 Mexican Pillow Covers That Should Belong on Your Couch

4 Mexican Cookies You Need in Your Pantry Right Now