The Gender Equality Commission has recently recommended to the Mexican Congress to ban beauty pageants. The recommendations include new provisions to the general law on Women's Access to a Life Free of Violence. 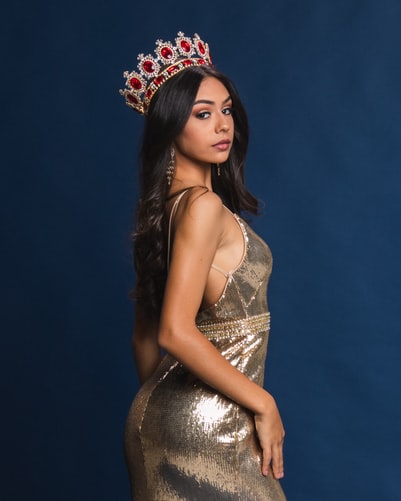 Beauty pageants have been popular in Mexico for several years. In fact, many Mexicans have achieved crowns or titles both in national and international competitions.

However, as the number of violence against women increases in Mexico, the country's newly formed "Gender Equality Commission" has recommended measures that will ban beauty pageants in the country.

According to a published report in We Are Mitu, the newly formed commission sees beauty pageant as a contributing factor to gender stereotype, machismo, attitudes, and these will eventually lead to endemic violence.

The recommendation of the "Gender Equality Commission" was taken by the Mexican Congress, who passed a bill. Part of the recommendation includes the new provisions to the general law on Women's Access to a Life Free of Violence.

There are many provisions that the newly formed commission recommended, including the ban of beauty pageants in the country, which majority of Mexicans opposed.

Members of the "Gender Equality Commission" expressed their objection towards beauty pageants in which beauty and the physical appearance of women of different ages are evaluated. For them, it is a form of sexist stereotypes.

They also added that beauty contests influence socio-cultural standards. This also becomes an instrument to make the female body as an object of sexual desire.

In the proposed recommendations and guidelines, pageants will not be able to use public resources, official promotion, or any kind of economic or any institutional support in carrying out these shows.

They also clarified that there is a possibility that privately-funded pageants might be subjected to be banned as well.

Mexicans have been raising concerns about violence against women this year. Hundreds of thousands of Mexicans took part in the largest protest that the country has ever seen so far. This happened before the country was hit by the global pandemic.

It was also found out that an average of 10 women are killed everyday. Additionally, due to the nationwide lockdown, 911 receives domestic violence calls that have increased to 60 percent compared to the normal days.

The global pandemic has become a contributing factor to the increase in violence against women. It can be recounted that domestic violence is most of the time the reason why many applied for an American asylum.

The newly formed commissioned has a point to ban beauty pageants in an attempt to reduce violence against women. However, this could not be accepted by many Mexicas because this has become part of the Mexican traditions.

Beauty pageants are an integral part of Mexican celebrations. This is a common celebration from Carnival to the fiestas.