Microsoft has joined the brewing legal battle between Apple and Epic Games, giving the "Fortnite" creator an unexpected ally.

Microsoft submitted a letter to the court in support of Epic Games on Sunday. The firm isn't writing because they're upset that Fortnite was pulled from Apple's App Store. Rather, it is fighting the ripple effects of Apple's block on Epic Games.

For one, Microsoft won't be allowed to use Epic Games' Unreal Engine if the Apple block pushes through. 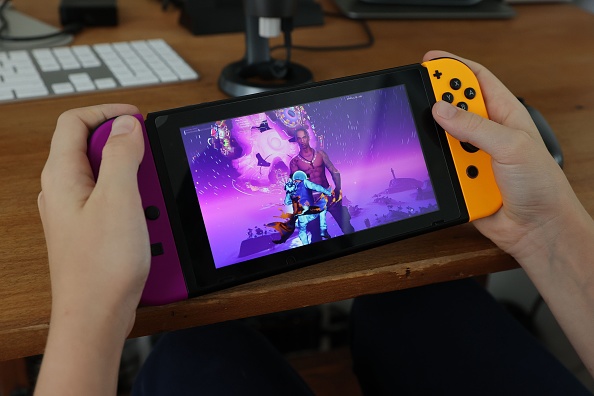 What is Unreal Engine?

Unreal Engine is a type of gaming engine. It is a widely used set of technologies that lets creators build three dimensional graphics.

Epic Games hold the power to license companies that use this technology for a fee.

According to Game Spot, it is an extremely popular game engine used by Microsoft's own smartphone racer game "Forza Street".

Gammill added that Unreal Engine was a "critical technology for numerous game creators including Microsoft." He said the move to revoke Epic's access could put harm among the iOS and macOS games that they already launched.

If Apple cannot provide Epic Games to its developer kit, Unreal Engine would likely stop supporting Apple products. This could lead to many companies and creators getting left out.

If matter comes to worst, fans of certain creators will be seeing apps start from scratch as they restart completely or switch to another gaming engine.

This is the exact thing that Microsoft is worried about.

Microsoft said that if the Unreal Engine cannot support games for Apple and Mac computers, they will be required to abandon their Apple market and potential customers. They might also use a different game engine to prepare in developing new games, said Gammill.

While the statement was not officially issued by the company, its gaming brand Xbox stands by Gammill's sentiments. Xbox Leader Phil Spencer characterized Gamill's statement as on behalf of the company.

Epic Games filed a request for a restraining order against Apple. With it, they aim to force the company to at least keep Fortnite on the App Store in the meantime.

The request also seeks for the direct payment system to let players avoid Apple's own payment system and the 30% cut that Apple gets from transactions.

As far as the case if progressing, it seems like the battle is just beginning.

Epic Games launched a Free Fortnite campaign and tournament, that like likely aimed to get the public on their side.

Google Play has also removed Fortnite from its own play store, but it is not the only application that provides apps for Android users.