8 Most Influential Latin Artists of All Time

Latin artists have been extra special with their influence on music worldwide.

And to celebrate Latin music and its Greatest of All Time special package, Billboard's Latin music experts' staff selected some of the most influential Latin artists of all time.

These artists go beyond chart success and defined trends. Their influence extends well beyond their origin country. Here are eight out of the 30 Billboard's pick on the most influential Modern Era's Latin artists:

Selena Quintanilla Perez, famous as Selena, was shot and killed on March 31, 1995, at 23. She made history by succeeding in making Tejano music mainstream like it never had before. Selena landed five no. 1 singles on Billboard's Hot Latin Tracks chart. With her final studio LP, "Dreaming of You," Selena also topped the Billboard 200 chart. More than 20 years after her death, Selena remains a superstar. 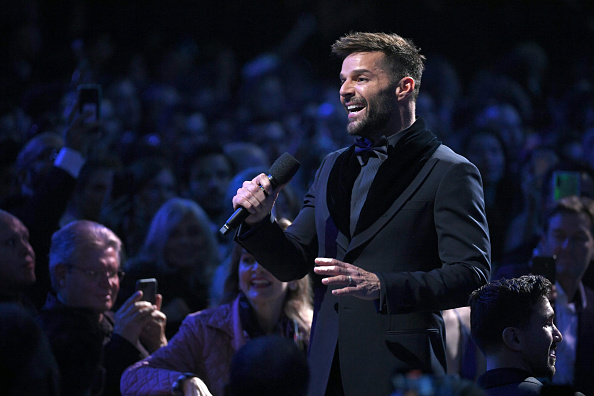 "The Girl From Ipanema," "Desafinado," and "Waters of March" are some of the songs of Antonio Carlos Jobim that speak about the magnitude of his fame. Jobim is a Brazilian musician and one of the 20th century's essential songwriters in any language. The bossa nova founder's music is the foundation for many pop and jazz artists worldwide. 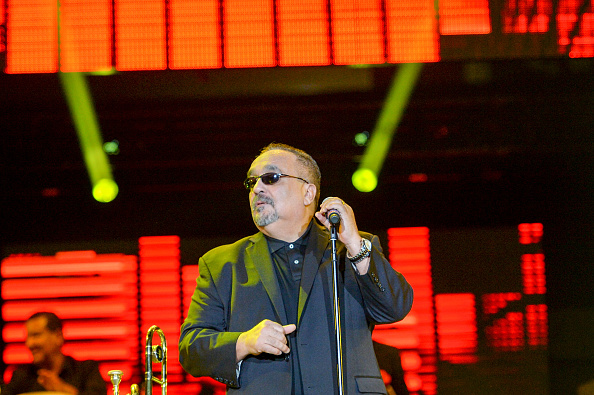 Composer and trombone player Willie Colon creates the sound that became the famous "salsa." He also did much to cultivate the Latino streetwise urban image, which other artists adopted until today. His collaborations with Ruben Blades and Hector Lavoe, with whom Colon recorded the album "Sembra," are historic. His album "El Malo" is a classic testimony to the Nuyorican style and sound of the '70s. Some of his songs remained DJ favorites and became standards of many salsa music groups. 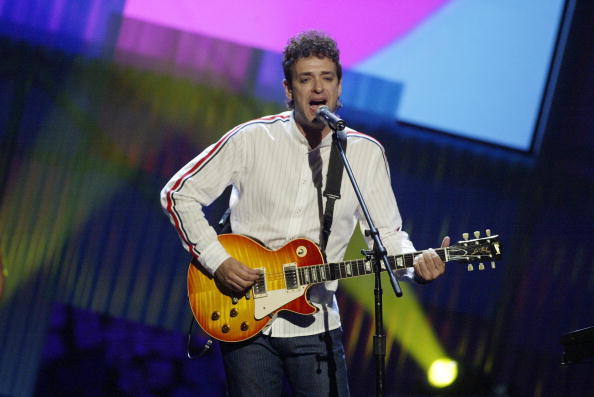 The legendary Argentine pop-rock band Soda Stereo's frontman had a brilliant career. However, Gustavo Cerati's stardom did not last long as he died in 2014 at the age of 55. Cerati created the first real pan-Latin rock en español band. Through Soda Stereo, he crossed borders throughout Latin America, and his music spanned generations as children of their old fans discovered the group. A poetic lyricist and a guitar god, Cerati made his music, such as "Musica Ligera," to become the Latin music canon's standards. 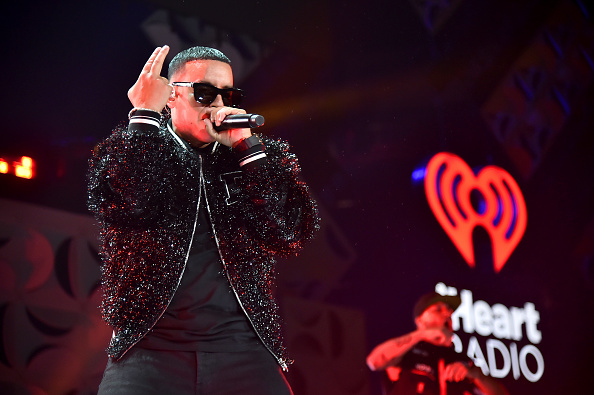 Daddy Yankee revived reggaeton with his 2004's "Gasolina." He brought the underground urban sound of Puerto Rico to the world. Since then, Daddy Yankee continued to take urban sounds to new heights. 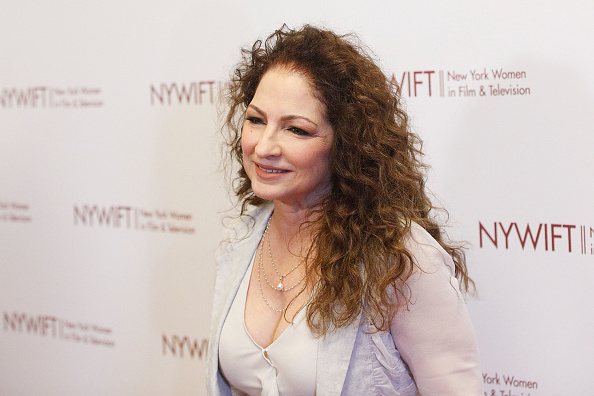 Cuban icon Gloria Estefan is the original crossover queen that impacted every Latin pop star with mainstream appeal that came after her. During Gloria's time in Miami Sound Machine, her 1985 song "Conga" revolutionized the American musical landscape.

Over the years, Estefan and her producer, manager, and husband Emilio stayed true to their roots without selling out. They continue to break barriers for Latinos not just in music but also in film and television. 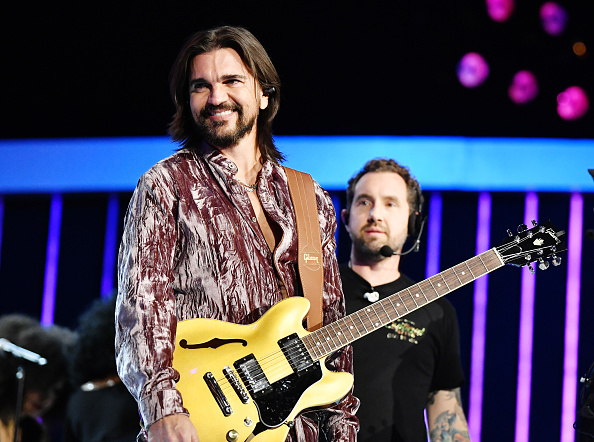 Juanes grew up in Colombia, a country with a rich musical heritage. Juanes brought us guasca or the folkloric music from Medellin infused with modern rock. He gave the world a new, danceable form of feel-good Spanish pop in the 2000s through his songs like "La Camisa Negra" and "A Dios Le Pido."

2020 Billboard Latin Music Awards: How to Watch, Who Are the Nominees