Here are the Latinos Who Could Join Joe Biden's Cabinet

Joe Biden has recently announced two Latinos who will become members of his COVID-19 task force. Biden is also expected to name more Latinos as members of his cabinet after he's announced as president. 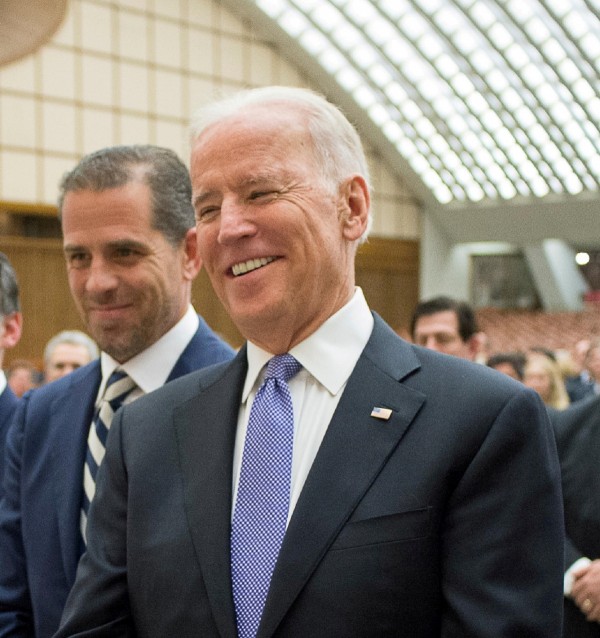 Latinos across the country helped Joe Biden in the recent election. According to the exit polls, around 66 percent of Latinos voted in favor of Biden.

Latino voters were very vital not only for him but also for his party that they were able to flip Arizona and hold on to Nevada.

With the support that Joe Biden received from Latinos, the National Hispanic Leadership Agenda- a coalition of 42 Latino groups, wants Joe Biden to name not less than five Latinos to become members of his cabinet as he enters the White House this January.

There were a total of six Latinos who became members of his cabinet in his two terms. This is why the Latino groups are expecting more members from their community to become part of the Biden-Harris administration.

Aside from the National Hispanic Leadership Agenda, the Alliance for Latinx Leadership and Policy is also calling Biden to put more Hispanics and Latinos on his cabinet.

The group has chairpersons from Texas, California, and Colorado which Biden can use if he plans again for his second term.

Despite the call of Latino and Hispanic groups, the transition team does not announce to the public the names of those who are considered. However, the groups are submitting lists of names that could be considered by Biden's transition team.

According to NBC News, the NHLA has been working with the Congressional Hispanic Caucus to identify potential Cabinet members and appointees for other positions.

Some of the names they endorsed are those who have experienced in handling the position. These are the Latinos who could be the cabinet members of the Biden-Harris administration:

These are just a few of the Latinos that NHLA in coordination with the Congressional Hispanic Caucus believed that can help the new administration.

© 2021 Latin Post. All rights reserved. Do not reproduce without permission.
Most Popular
Our Picks
In Other News
World
This Amazonian Invades TikTok! Here's How She Became a Social Media Star
US News
Why Are You Waking up With a Splitting Headache? Here Are Some of the Causes of Morning Headaches
US News
Haitian Migrants in Texas Border Camp Are Now Gone, but Probably Not for Long
US News
Pres. Joe Biden's Translation Device Conks Out During Quad Summit Meeting: 'Can't Get This to Function at All'