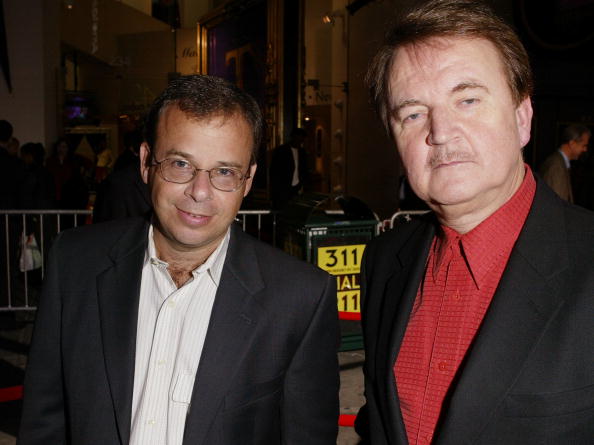 On Saturday, the 35-year-old Marquis Ventura was identified by the officials involved with a random assault on Moranis in his New York apartment last month.

A man has been arrested in connection with the random assault on actor Rick Moranis caught on camera near his New York City apartment last month.

Aside from the footage, another nearby surveillance camera caught the unprovoked attack and captured the suspect's images.

According to Daily Mail, the assault was recorded showing Moranis walking near Central Park West on the Upper West Side when a man suddenly struck him in the head and knocked him to the ground.

The suspect was wearing a dark 'I [love] NY' sweatshirt, sneakers, and black pants in the video. He fled the scene on foot after the incident. 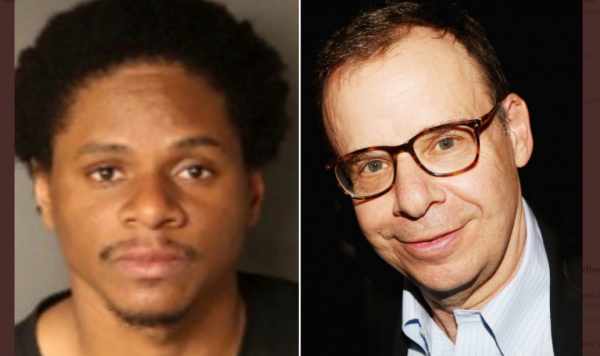 A transit cop arrested Ventura at 96th Street and Broadway subway station. The suspect is a Manhattan resident with recent similar cases, including five felonies, and had 13 arrests, as per the New York Post.

The NYPD acknowledged the 'eagle-eyed' sergeant arrested the suspect and has been charged and apprehended in a tweet.

Rick Moranis went to a local hospital where he reported he suffers pain in his head, right hip, and back following the attack.

Shortly, the star of Ghostbusters and Honey was visited by officers from the Community Affairs Rapid Response team after the attack. The newly formed unit served to check up on city crime victims to inform them that they are there to help out people in any way they can.

The NYPD officials offered a reward of up to $2,500 for the attacker's information. Compared to last year, some crimes have been up to while others are down as per the NYPD statistics.

At the time of Moranis' assault, celebrities expressed their anger and sent their best wishes to Moranis via Twitter.

Rick Moranis has remained out of the spotlight since he only does voice work for several animated projects such as the Brother Bear and TV series The Animated Adventures Of Bob & Doug McKenzie.

Moranis said he stepped away to focus on being a single father to his children Mitchell and Rachel, after he lost his wife, Ann Belsky, a costume designer, due to breast cancer in February 1991.

"As a single parent, I just found that it was too difficult to manage to raise my kids and to do the traveling involved in making movies," Moranis told USA Today.

The Hollywood Reporter revealed in February 2020 that Moranis would be reprising his role in "Shrunk," a new sequel in the Honey, I Shrunk the Kids series where he played the role of Wayne Szalinski.