Megan Fox's 2009 Golden Globes Awards experience was not a pretty one since she said that it is one of the most regrettable situations she put into. The Hollywood actress shared her thoughts on why her experience made her quit drinking alcoholic beverages. 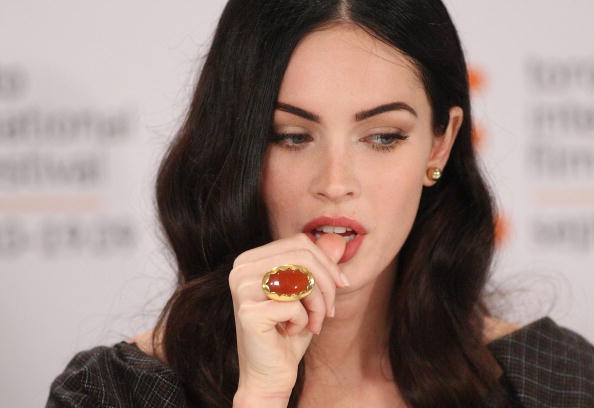 Fox, who act in various popular Hollywood films such as "Till Death," "Jennifer's Body," and "Transformers" series, said that she drunk a huge amount of alcohol during the night event because she was insecure wearing her hair slicked back in a bun.

On the other hand, the celebrity also explained that her gold Ralph Lauren dress adds to her insecurity during the 2009 Golden Globe Awards.

The Hollywood star shared with her what she did to remove her negative feeling during the event. The actress explained that since she did not like her appearance, she went joined the table of Blake Lively and the Jonas Brothers to have multiple glasses of champagne. 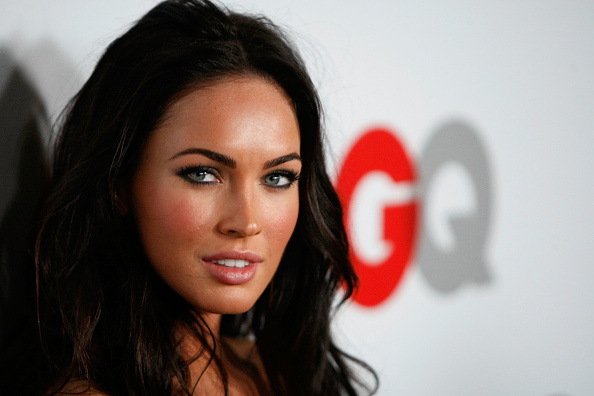 (Photo : Photo by Michael Buckner/Getty Images for GQ)
Actress Megan Fox arrives at the GQ Men of the Year party held at the Chateau Marmont Hotel on November 18, 2008 in Los Angeles, California.

READ MORE: Rapper Pitbull Calls on World Leaders to 'Stand Up, Step up' Amid Cuba Protests

"I was belligerent and said a bunch of s-t I shouldn't have said on the red carpet after that. I'm sure I got in a lot of trouble for what I said ... I don't remember why but I know that I did," said the actress via MSN.

Fox explained that her unexpected attitude made her realize that she really needs to stop drinking. On the other hand, she also conversed with Giuliana Rancic, an Italian-American entertainment reporter and television personality.

She told her that she was so "painfully" insecure during her 66th Golden Globe Awards. Megan added that whenever she looks at herself, she feels like vomiting.

Aside from her physical look, the Hollywood star also said that the absence of Brian Gustin Green, her ex, also added to her frustration. Fox sadly explained that Brian doesn't want to be her date since he values his ego more.

After separating from her husband, Austin Green, she is now having a serious relationship with Colson Baker, a.k.a Machine Gun Kelly, one of the most popular rappers and the United States.

Yahoo Entertainment reported that Megan and MGK already have their spark during their first day on set for the "Midnight in the Switchgrass" film. Director Randall Emmett added that he was 100% sure that the two stars already have something going on between them.

READ NEXT: Prince Harry Promises to Be Truthful in His New Memoir, Says He's Not Doing It to Hurt the Royal Family