Scarlett Johansson, a.k.a Black Widow, decided to file a case against Disney Plus after releasing the popular film titled "Black Widow."

Based on the lawsuit she released against the streaming platform, the Marvel-owner breached its contract with the Hollywood star after releasing the movie on Disney+ during her theatrical debut. 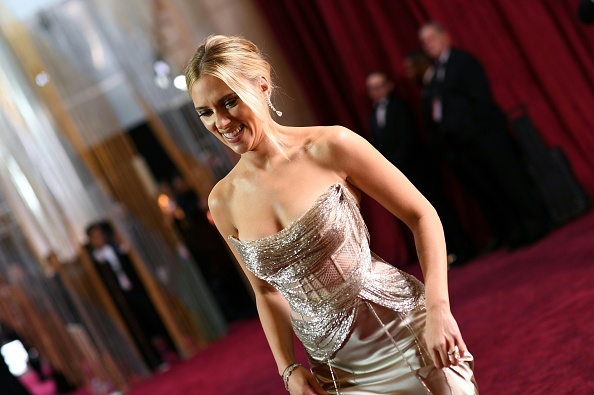 "As Ms. Johansson, Disney, Marvel, and most everyone else in Hollywood knows, a 'theatrical release' is a release that is exclusive to movie theatres," stated in the lawsuit.

"Disney was well aware of this promise, but nonetheless directed Marvel to violate its pledge and instead release the Picture on the Disney+ streaming service the very same day it was released in movie theatres," added the filing.

According to Tech Crunch's latest report, the ongoing COVID-19 pandemic affected various industries, especially the film industry, since the way first-run shows are consumed and delivered was changed.

American Press reported that the Marvel film was delayed for more than one year. Although this is the case, "Black Widow" was still able to generate more than $80 million in North America and $78 million from international theaters three weeks after it debuted. 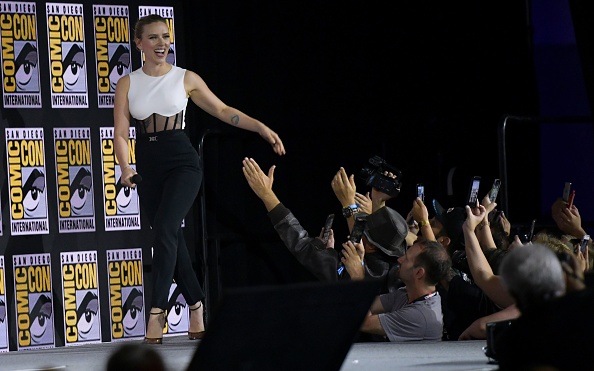 (Photo : Photo by CHRIS DELMAS/AFP via Getty Images)
US actress Scarlett Johansson presents the movie "Black Widow" on stage during the Marvel panel in Hall H of the Convention Center during Comic Con in San Diego, California on July 20, 2019. (Photo by Chris Delmas / AFP)

This is still a massive revenue since the arrival of the movie happened during the global coronavirus pandemic. However, the theatrical revenues drastically declined since Disney also released the movie on its platform.

The National Association of Theater Owners said that the multiple releases of the film on various platforms only lead to lost profits and higher piracy instances. Illegal movie copies have been the major issue of different movie houses for the past years.

Although they are implementing new strategies, piracy still affects their revenues whenever new shows, series, and movies are released in the market.

Will Disney Plus Offer 'Black Widow' For Free?

According to Decider's report, Disney confirmed that "Black Widow" will be free to stream this coming October 6. If you are not yet a subscriber, then you need to open an account that costs $7.99 every month.

Although it might be a little expensive, you still need to avoid watching "Black Widow" on pirated websites. This way, you can help maintain the film industry so that production houses can still release exciting movies.

READ NEXT: HBO's 'The Shop: Uninterrupted' Returns on July 30 With Brand New Episode