Sofia Vergara Shares Her Thyroid Cancer Diagnosis at 28—Saying She Already Has a Lump at Such a Young Age!

Hollywood actress Sofia Vergara confirmed that she was diagnosed with thyroid cancer at a very young age. If you have no idea what this medical complication is, it is a non-fatal type of cancer. 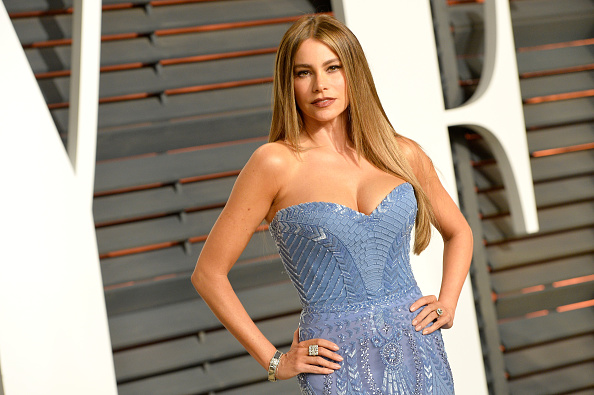 Doctors also said that it is currently highly curable, thanks to various medical advancements from different public and independent agencies. However, this illness could still spread across your organs, bones, and even lungs.

Now, Vergara shared how she cured herself by understanding her disease. According to International The News' latest report, the artist shared her experience during the 2021 Stand Up to Cancer event.

The 49-year-old "Modern Family" actress said that her doctor found out about her condition at the age of 28. Although some people would be stressed because it is still cancer, the Hollywood icon said that she educated herself even more instead of feeling bad about it.

Sofia Vergara Shares How Her Thyroid Cancer Was Cured

The People reported that Vergara's doctor identified a lump in her neck when she was on her regular medical visit.

"They did a lot of tests and finally told me I had thyroid cancer. When you're young and you hear that word 'cancer,' your mind goes to so many places but I tried not to panic and I decided to get educated," she shared. 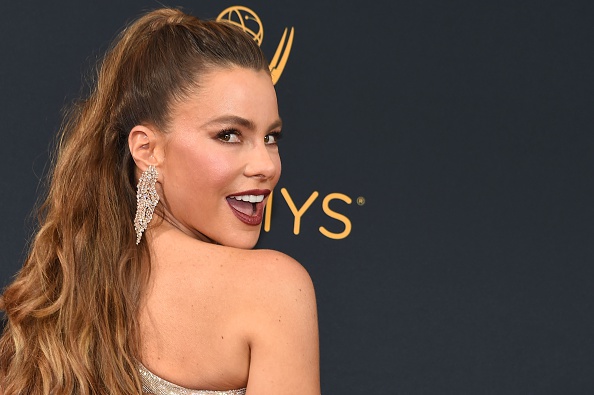 "I read every book and found out everything I could about it. I was fortunate to have caught it early and to have the support of my doctors and most importantly, my family," added Sofia.

The artist explained that her doctor did a lot of tests before confirming that it is really thyroid cancer, as reported by Yahoo Life.

Aside from understanding her illness, the actress also proudly shared that she realized how important it is to have people, standing together during rough times.

On the other hand, she also explained that she did not publicize her medical status since suffering from cancer is no joke, adding that it would be more difficult to deal with if other things would add up as problems.

You Have Thyroid Cancer If These Symptoms Appear

Identifying thyroid cancer is somehow an easy task since its symptoms are quite noticeable. These signs include the following:

If you discovered some of these symptoms, it is still highly advised not to panic and avoid making any conclusion. The best thing you can do is still visit your doctor as soon as possible.