The viral TikTok Leak Room is becoming more popular than ever, especially since some users claimed that they saw some NSFW videos and photos of Peyton Meyer. 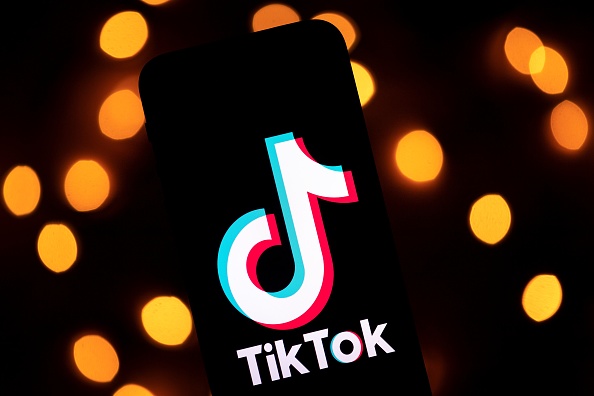 (Photo : Photo Illustration by Drew Angerer/Getty Images)
In this photo illustration, the TikTok app is displayed on an Apple iPhone on August 7, 2020 in Washington, DC. On Thursday evening, President Donald Trump signed an executive order that bans any transactions between the parent company of TikTok, ByteDance, and U.S. citizens due to national security reasons.

The Social Telecast reported that this TikTok account is very popular for leaking explicit videos and images of various celebrities, including rising social media influencers.

The U.S. Sun reported that Meyer is well known for his role as Lucas Friar on the popular Disney Channel series "Girl Meets World." On the other hand, he also acted as Wes Manning on Disney's "Dog with a Blog."

Aside from these, he also starred in the Netflix movie "He's All That." Since he is quite popular, the alleged images and videos of him became viral on TikTok. Some of the users who already viewed the NSWF content said that they can't believe the guy is actually Meyer.

After the TikTok Leak Room shared the videos and images of Meyer, many users quickly accessed them since Peyton is quite popular, especially with ladies. 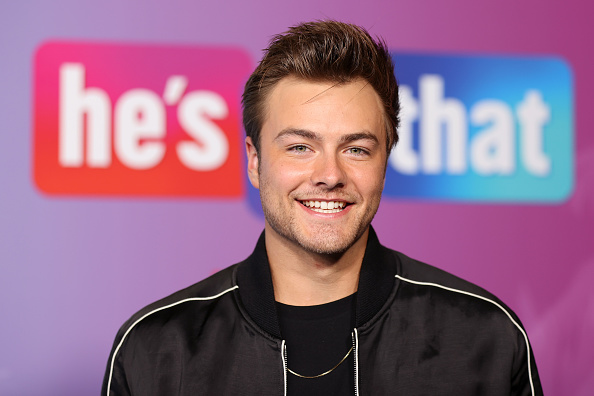 "Why did I come across a leaked video of Peyton Meyer f******," said a TikTok user who viewed the content.

"I did not just see a video of Peyton Meyer doing the nasty," added another user.

On the other hand, Disney fans asked if the girl in the video is actually the actor's new girlfriend. As of the moment, the Disney star's partner shown in the leaked NSFW photos and videos is still not named.

For some people, seeing a new woman with Peyton is not actually new since he already dated several ladies, including Vanesa Rose Lowden, Pairs Berelc, Rowan Blanchard, and more.

Aside from leaking inappropriate content, some TikTok accounts also tend to release trailers of movies that should not be out to the public yet, as reported by HITC.

These include the one for the upcoming Marvel movie "Spider-Man: No Way Home." This could drastically affect some fans since Marvel Studios could ban those countries leaking footage of their movie from accessing their upcoming films.

This is also the reason why TikTok moderators advise users to report accounts that are leaking illegally acquired trailers of popular films.