Coca-Cola is currently in a bad situation as the giant carbonated soft drink manufacturer confirmed that it is currently suffering from massive supply chain issues. 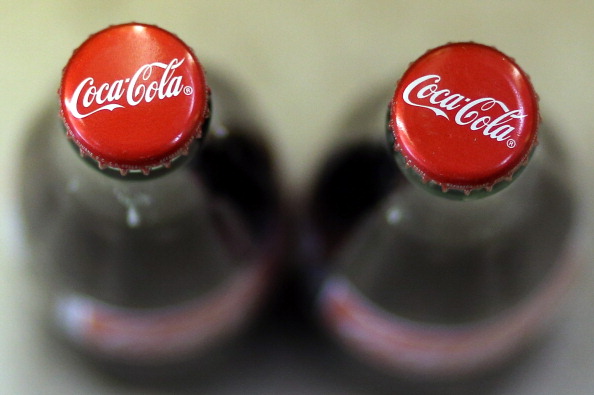 (Photo : Photo by Justin Sullivan/Getty Images)
Bottles of Coca Cola are displayed at a market on April 16, 2013 in San Francisco, California. Share prices of Coca Cola Co. surged as much as 5.8% today after the company reported better than expected first quarter profits. The stock surge is the largest intraday gain for Coca Cola since February 2009.

The Sun reported that the production problems began after the company faced a huge shortfall of 100,000 drivers. This means that it would not be able to deliver enough Diet Coke and Coke Zero soft drinks to meet consumers' demands.

"Supply chain management has become the most important aspect following the pandemic, to ensure we have continuity for customers," explained Coca-Cola's Chief Financial Officer Nik Jhangiani.

"We are very happy with how we have performed in the circumstances, with service levels higher than a lot of our market competitors," he added. 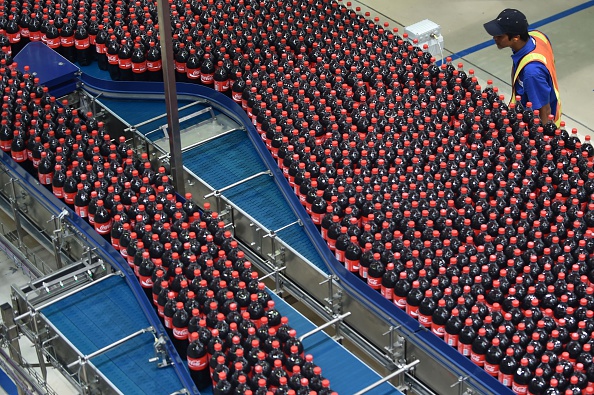 READ MORE: Delta Air Lines to Charge Employees More for Health Insurance if They Choose Not to Get Vaccinated

This is currently a major issue since many consumers are relying on these products so that they could taste Coca-Cola's popular sodas while maintaining their body weights as much as possible.

As of the moment, many consumers are already complaining about the soft drinks issues. Some of them said that they are planning to purchase large packs of Coke Zero but are unable to do so since their preferred stores don't have them on their shelves.

On the other hand, some individuals are still waiting for the upcoming Coke Zero and Diet Coke supplies. A Coca-Cola spokesperson said that they are now closely working to fix the issue to address their concerns. He added that they are doing their best to meet the demands of their consumers, even during the ongoing global pandemic.

As of the moment, Coca-Cola only confirmed that the affected products are Coke Zero and Diet Coke. If you are really craving to have a sip of the company's popular sodas, EatThis provided some of the best-carbonated drinks you can temporarily purchase: