In time for the 20th anniversary of the September 11 attacks, innovative streaming platform STRUUM pays its tributes to the heroes and victims by curating a list of commemorative titles across its content partners in its platform.

Struum subscribers can instantly access the commemorative titles, which are spread across different streaming platforms, all in one app with just a single monthly subscription. The platform is currently available for iOS devices, AirPlay, Chromecast, and the web. With Struum, streaming is made simple as viewers access many of their favorite channels and platforms where they can search, discover, and even redeem new content through in-platform credits. 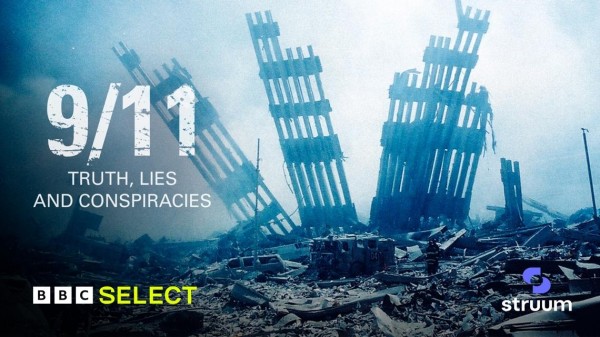 Curated titles for the 9/11 include:

With just one monthly subscription of $4.99, Struum additionally offers 100 credits to be used on the app, on top of the access to most of the content. Its first-of-a-kind, credit-based subscription model offers viewers a cost-effective and efficient strategy to sample and discover programming as they spend their monthly credits only on the shows and programs they like.

© 2021 Latin Post. All rights reserved. Do not reproduce without permission.
Most Popular
Our Picks
In Other News
US News
Police Kill Armed Latino Man in Front of U.S. Open of Surfing Fans in Southern California Beach
US News
U.S. Border Agents Briefly Detained 14 Mexican Soldiers, Seized Their Weapons After Accidentally Crossing the Border
US News
Texas Gov. Greg Abbott Vows to Hire Horse-Mounted Border Patrol Agents Who Will Be Fired by Pres. Joe Biden
US News
Haitian Migrants in Texas Border Camp Are Now Gone, but Probably Not for Long