Philly-born and bred LG (Team Genius) has released her debut LP, Therapy Session, on all streaming platforms. Therapy Session consists of fifteen tracks that share the introspective journey of LG and the issues that matter to her greatly, sprinkled with party bangers that reminisce the early 2000s of mainstream hip-hop. From amplifying the importance of the Black Lives Matter movement in her star track "YBM," to the importance of intersectional feminism in the women empowerment track "SHE," LG describes the creative process of this album as therapeutic:

"A lot of these songs touch on emotions, from fun moments like 'Drippin' and 'No Kizzy,' to serious moments like 'YBM' and women empowerment like 'SHE.' All of these topics are things that we see daily on our social media timelines and many of us have found ways to reset our minds and recenter. I've found that my clarity comes from expressing my views and emotions through my music, and every time I made a new song it was like a 'Therapy Session.'" - LG (Team Genius) 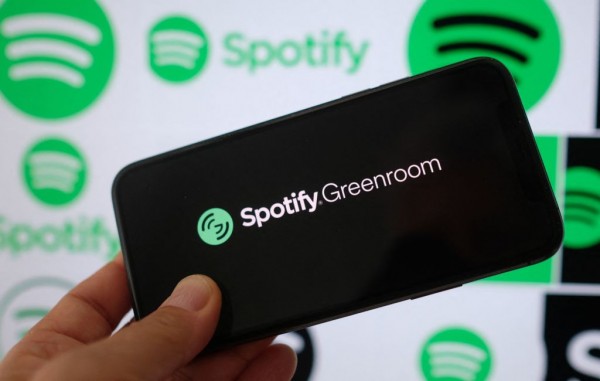 Included on the album are LG's previously released hit singles, "Drippin" and "YBM (Young Black Militia)." "Drippin" garnered attention from the likes of BET Jams, Revolt TV, and MTV, with LG also featured on BET's Fresh Face Friday. The music video for her track "YBM" made waves on TikTok, garnering over 15M views on the platform.After relocating from Philadelphia to Los Angeles in 2019, there's no question LG has literally "Put the Work In" - like the title of her first song that was featured in the major trailer release for the critically acclaimed video game Valorant Act Battle 3. Known for her deep lyricism, freestyle hotstreaks, and unequivocal flow - it wasn't long before LG was named "The Face" of sync and licensing. In just a few months, LG's music has been used in promo trailers by Xbox, Netflix, Disney, Nickelodeon, Apple Arcade, Hulu, and more. Recently, her track "Level Up" was also featured on the Space Jam 2 trailer. On the East Coast, LG has been featured on stations such as New York's Hot97, Power 105.1 FM, Philadelphia's Power99 FM, and Hip Hop 103.9.While her discography is filled with catchy hip-hop hooks and dynamic beats, LG's music focuses on the central reminder that every step is an opportunity to succeed. Therapy Session, the new album by LG (Team Genius), is available to stream on all DSPs today.