The 2021 Latino Media Fest, presented by Comcast NBCUniversal Telemundo, begins with programming that includes the co-creators of Netflix's Gentefied along with a special screening of S2E1, One Day at a Time showrunner Gloria Calderón Kellett, and co-creator for Emmy-nominated FX show Pose, Steven Canals.

The National Association of Latino Independent Producers (NALIP) will virtually host the Latino Media Fest on their official event website www.LatinoMediaFest.com starting October 13 at 8 a.m. PST and concluding on October 14 at 7 p.m. PST.

It will kick off with remarks by Steven Spielberg. It will have notable screenings including the first episode of Home Sweet Home - NBC's upcoming unscripted show created and executive produced by Ava DuVernay,  NALIP Official Selection, as well as the Latino Lens showcase - featuring the final projects from the fellows of the Narrative Short Film Incubator for Women of Color sponsored by Netflix. 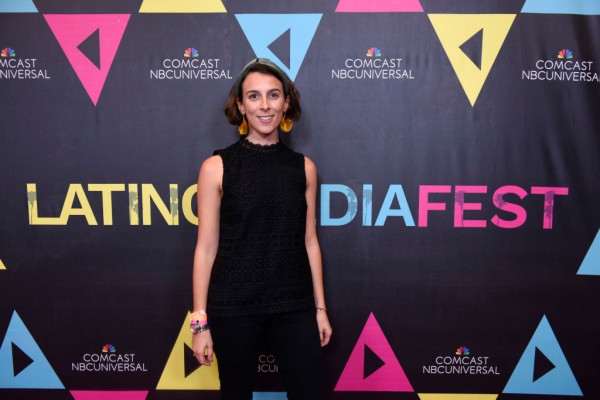 The final day will conclude with the signature Latino Media Awards where winners of the following categories will be announced:

The programming of the 2021 edition of this virtual event is supported by sponsors such as Comcast NBCUniversal Telemundo, Sony Pictures, 3Pas Studios, A+E Networks, Endeavor, and more.

You can get your pass at LatinoMediaFest.com and follow both the website and the NALIP social media platforms (@NALIP_org) for additional programming updates.