U.S. President Joe Biden says that murder of Ahmaud Arbery, a Black man who was murdered by three white men after he ran through their neighborhood, shows that the U.S. justice system is actually doing what it needs to do. 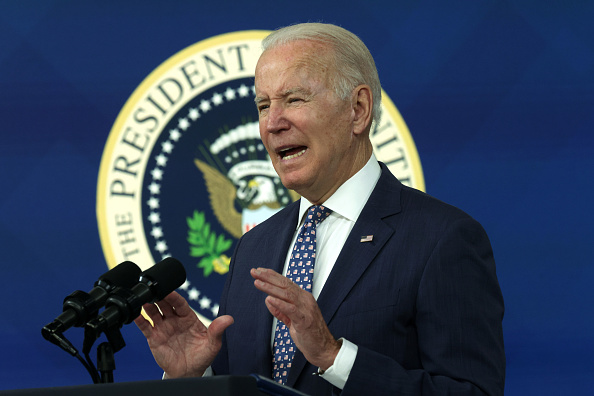 (Photo by Alex Wong/Getty Images)
President Joe Biden speaks during an announcement at the South Court Auditorium of Eisenhower Executive Office Building on November 22, 2021 in Washington, DC. President Biden is nominating Jerome Powell to be the Chair of Board of Governors of the Federal Reserve System for a second term and Lael Brainard, an incumbent member of the Board of Governors, to be the next Vice Chair.

However, the current American leader added that although all the killers were convicted, the racial justice system of the country still needs to be improved.

"While the guilty verdicts reflect our justice system doing its job, that alone is not enough. Instead, we must recommit ourselves to building a future of unity and shared strength, where no one fears violence because of the color of their skin," said POTUS via NBC News' latest report.

US President Says Justice System is Doing Its Job

According to CNN US' latest report, all the three white men involved in the killing of Arbery were found guilty. The mother of the victim, Wanda Cooper-Jones, said that it is a very good day since her prayers were finally answered, putting his deceased son at peace. 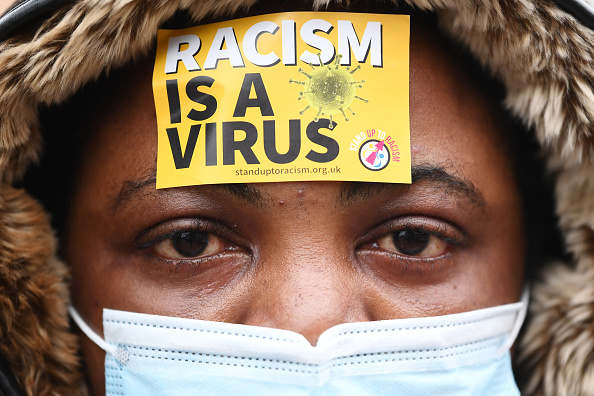 (Photo by Jeff J Mitchell/Getty Images)
GLASGOW, SCOTLAND - JULY 01: A protester demonstrates while attending a 'Refugees Lives Matter' protest on July 1, 2020 in Glasgow, Scotland. The anti-racism demonstration called for an end to the detention of asylum seekers in hotels after six people were injured in a knife attack at Park Inn Hotel in Glasgow last week.

She said that they must not give up. They need to keep pushing forward and keep fighting so that justice would prevail. Reuters reported that Travis McMichael, Gregory McMichael, and William Bryan were all convicted of murder, false imprisonment, aggravated assault, and criminal intent to commit a felony.

The unfortunate death of Ahmaud shows that Black people are still not treated well in the United States. This shows that the country still has a serious racism issue against them.

Sen. Raphael Warnock also shared his insights about the case. He explained that although the conviction of the three white men has a sense of accountability, it still doesn't show true justice.

The American senator added that if the U.S. has true justice, Black men would not be harmed or killed while sleeping in their beds or jogging. Warnock further explained that if the justice system of the country is perfect, Ahmaud would still be alive today.