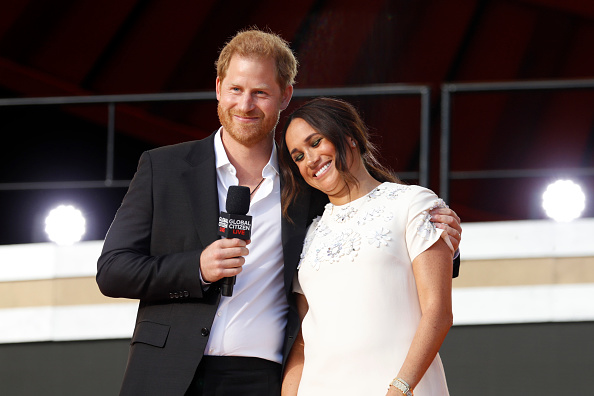 However, it seems like the Duke decided to redesign his wife's engagement ring. According to OK UK's latest report, the Duchess's ring right now is quite different from the one originally designed by Prince Harry back in 2017.

The ring previously had a plain, thick gold band, which perfectly offsets the three diamonds.

According to The Sun's latest report, Prince Harry said that he had chosen the gold band to house the diamonds and form Meghan's original ring back n 2017. 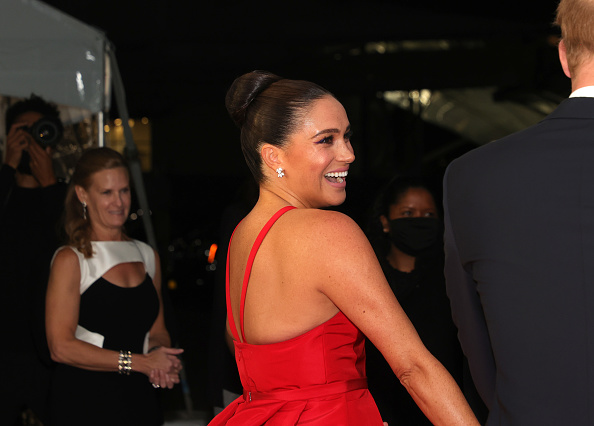 He also explained why he chose the yellow gold color for the ring's thick band.

"The ring is obviously yellow gold because that's her favorite and the main stone itself I sourced from Botswana and the little diamonds on either side are from my mother's jewelry collection, to make sure she's with us on this crazy journey together," said the Duke of Sussex.

Now, the new design of Markle's engagement ring has a thinner micro pave band, which replaced the original gold one. On the other hand, some gems were also added.

Of course, many people shared their opinion on the redesigned wedding ring of the Duchess.

Critics Say the Redesigned Ring is Quite Odd

Since the new version of Meghan's engagement ring is quite surprising for many people across the globe, many individuals shared their opinions.

These include Majesty Magazine Editor-in-Chief Ingrid Seward. She said that the new design is quite odd.

"I find it a bit odd Meghan would want to alter a ring that her husband had especially designed for her," explained Seward.

She added that the royal engagement ring should not be treated as some jewelry had been updated or redesigned. The critic further explained that it is a part of history.

As of the moment, the Duke and Duchess of Sussex haven't shared the exact details of the redesigned wedding ring, such as the changes' date or where it was redesigned. But, you can open your tabs here at Latin Post if you want to have the updates.